Home Update RE: Anyone Saying NKPO IBAHA In Government Is A Thief – An Imaginary Tale Of Mischief 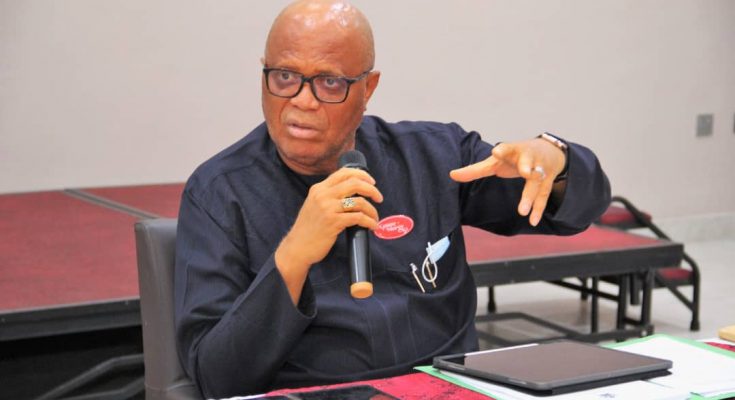 RE: Anyone Saying NKPO IBAHA In Government Is A Thief – An Imaginary Tale Of Mischief 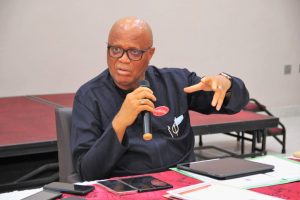 The attention of the Honourable Commissioner, Ministry of Lands and Town Planning, Pastor Umo Eno has been drawn to above mischievous tales credited to him and circulated same on major social media channels. This, to say the least, is jaundiced form of journalism at its peak aimed at impugning the time tested image of the Honourable Commissioner who, those who knows him could attest to not being known for labelling people with uncomplimentary narrative.

Similarly, Pastor Umo Eno is a disciplined clergy who carefully selects his words in line with his calling as a Minister of the Gospel and could not have possibly used such uncomplimentary words.

ALSO READ:  BREAKING: I was prepared to lay down my life for Nigeria day I joined Army – Buhari

We hereby clearly state that the Honourable Commissioner was the Special Guest at Ndiya, Nsit Ubium Local Government Area to inaugurate a 42-store market project executed by the Councilor representing Ndiya Ward 2, Pastor Anne Abraham. At the ceremony, he encouraged other councillors and public office holders to emulate the councillor’s noble gestures, and went further to make cash donations in support of the project.

After inaugurating the market and purchasing some foodstuffs, Pastor Eno went on to empower some women in the community with cash grants.

The alleged statement, “any public office holder who says nkpo ibaha is a thief”, is purely an act of mischief and does exist only in the imagination of its purveyors.

While the Honourable Commissioner advises the public to discountenance the story in its entirety, he has however call on news men to always crosscheck facts and information for accuracy before going to the press .