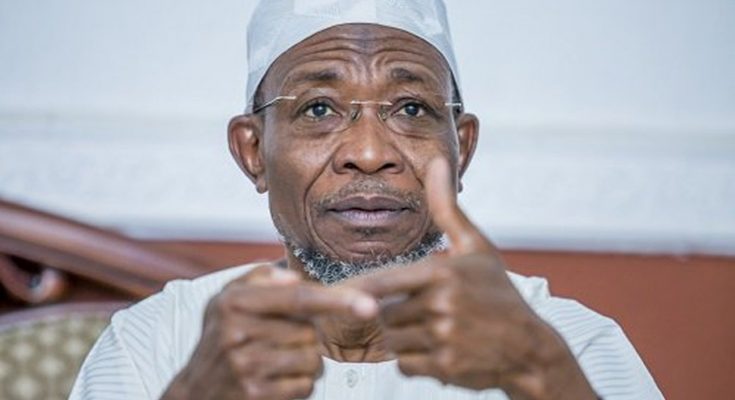 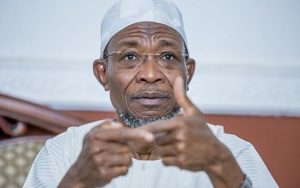 The chairman, All Progressives Congress in Osun state, Prince ‘Gboyega Famoodun, has said members of The Osun Progressives, a faction of the party backed by the Interior Minister, Rauf Aregbesola, should not be regarded as an opposition within the ruling party.

Famoodun, spoke at the APC state secretariat in Osogbo on Sunday, while receiving the five-man Appeal Panel that was constituted by the National Secretariat of the party to look into issues arising from the state congress held on Saturday, October 16, 2021.

The Osun APC chairman, who said the Congress that produced him was the authentic one, added that Governor Adegboyega Oyetola decided to allow members of the Aregbesola’s group to conduct a parallel exercise because he knew the disagreement was still a family affair.

He said, “They (members of The Osun Progressives) are card-carrying members of the party that have enjoyed so much press patronage, as to make people have the impression that they are in opposition. They are not, they are just a pressure group that seeks relevance within the party.

“One of them once said that they are not in politics for service, but for patronage either through political appointments or contracts. APC is not for that.

“The congresses they had the police did not give permission for one party to have two congresses. It is most illegal. What we heard at the stadium is legal. The governor decided to look away because he knew that they were members of the same family.”

Addressing newsmen at the Secretariat of the party, the Chairman of the Appeal Committee, Ambassador Obed Wadzani, revealed that despite report that a parallel State Congress was held in the state, the panel did not receive any petition or appeal since its inauguration on October 21 by the APC leadership at the National Secretariat, Abuja.