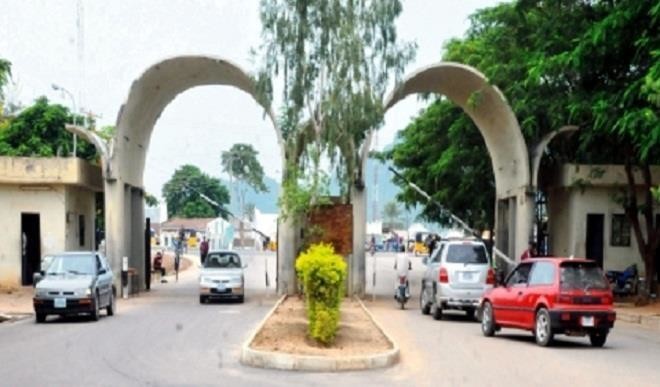 The Governing Council of the Federal Polytechnic, Bauchi has approved the dismissal of two lecturers, Malam Abubakar Baba and Mr Adebusoye Sunday, accused of allegedly sexually harassing of their students.

The Rector, Mr Sunusi Gumau, stated this while briefing newsmen at the end of the 98th meeting of the council, on Sunday in Bauchi.

Gumau said that the decision was reached after thorough investigation of the matter by a committee set up by the institution.

“This is the final verdict of all that has been making waves in the media concerning the issue of our staff reported on alleged case of rape.

“This issue of Abubakar Baba came up on the Aug. 4, 2021. In the rules of the Polytechnic, if an issue of this magnitude happens, the complainant has to write and immediately she wrote.

“I asked the staff to be queried.

“When we queried him, the suspect replied and the reply was not satisfactory, and we established a committee to investigate the matter thoroughly to logical conclusion.

“We did that and after the committee submitted its report, the Senior Staff Appointment and Disciplinary Committee met, invited the suspects, cross examined and we made our recommendation to the council.

“Today; the council has finally approved the dismissal of Abubakar Baba from the services of the Federal Polytechnic, Bauchi,” said the Rector.

Sanusi further revealed that Mr Sunday was equally dismissed from the service of the Polytechnic with immediate effect.

The Rector said that concrete evidence had been established against Sunday for sexually assaulting his student.

He further said that the victims had military background which propelled the exposure of the culprits.

Gumau said the two lecturers were no longer staff of the Polytechnic and assured that their dismissal letter would be handed over to the necessary security agencies for appropriate actions.

The Rector commended the Bauchi State Government, traditional leaders and host communities for their support to the institution.

Meanwhile, the Rector revealed that the Students’ Academic Board of the institution had also expelled 30 students for various offences.

Gumau said that 14 of the students were expelled for examination malpractices while 16 others for certificate forgery. (NAN)