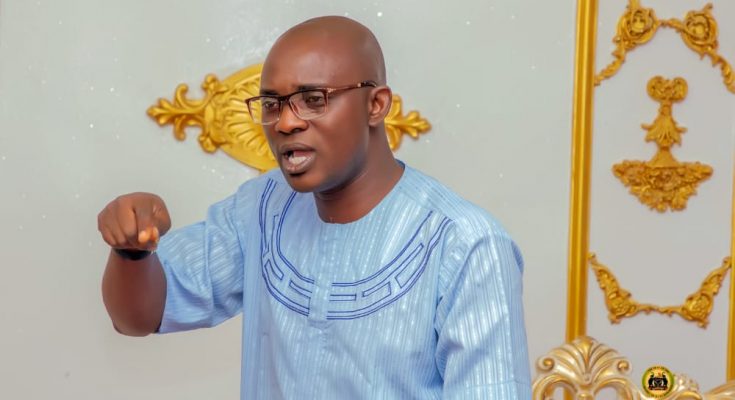 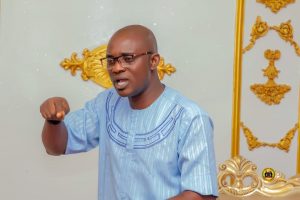 October 24th, 2019, the executive governor of Osun state, Mr Gboyega Oyetola inaugurated his cabinet members. The total number as at that time was 35 (though I’m aware the number has increased).

In all sincerity, the number is too much for a state like Osun who is just trying to come out of financial quagmire subjected her to by the previous administration.

No doubt, Mr Oyetola is an astute administrator who has brought his private sector experiences to fore in managing a near bankrupt state like Osun. Lo and behold, he was able to stabilize the state.

One would have expected a very slim cabinet with a very huge task on how to move the state forward, but like others, Mr Oyetola also followed suit, trying to present himself as a good man to all.

Despite the financial status of the State as at the time of appointing the commissioners and SAs, people were expecting a very slim cabinet with much task on how to set the State free from the bondage of humongous debts subjected it to by the last administration, Mr OyetoIa surprised many when he appointed 35 cabinet members, with the creation of new portfolios, like commissioner for Governor’s office. What an office!

As a State that is struggling to pay its debt as at the time Oyetola was taking over, one would have expected the ‘encyclopedia of finance’ as described by Mr Tinubu during the 2018 campaign at the palace of Ataoja to have carefully selected a few individuals who understand governance to form his government, unfortunately, reverse was the case.

Sadly, these commissioners and special advisers who have not been heard or seen in the last two years are drawing their salaries and other financial entitlements from the dying tax payers. Why must Osun people be paying for the services they do not enjoy?

If governor Seyi Makinde of Oyo state who was elected in 2019 could summoned courage and dissolve his cabinet members, I see no reason why our own governor will continue harbouring these commissioners and SAs who have not been seen or heard in the last two years in office.

Mr Oyetola, the time to rejig your cabinet is now.