Home Crisis No Place For Political Vultures In Osun – Government 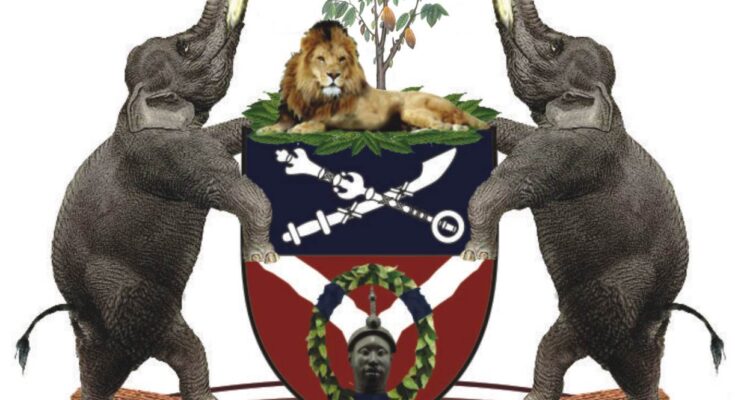 No Place For Political Vultures In Osun – Government 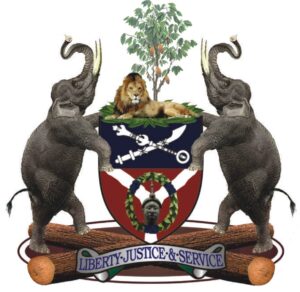 We are aware of a plot by a group of political dissidents led by one Adelowo Adebiyi to set the state on fire and then blame it on Governor Adegboyega Oyetola.

We are also aware that the scheme has already come on stream with Adebiyi’s false allegation issued earlier this week that his life was in danger which was followed by a staged attack on the Oranmiyan House by their own goons.

It is intriguing that ‘gunmen’ surfaced at that building shortly after Adebiyi and his gang asked the civil defence guards of the building to withdraw. A case of the witch howling yesterday and the child dying today. Nobody is fooled.

This statement is therefore a reaffirmation of the resolve of the government of Osun State to protect the peace of the land and safeguard the lives and property of our citizens from vultures hovering over the state.

ALSO READ:  We know where kidnappers are, only being careful – Lai Mohammed

It is also a warning that the government will not sit by and watch as anarchists prowl the land with their politics of violence. There is no place for lawlessness in our state.

This is imperative given the activities of a band of desperate pseudo-progressive politicians who having locked themselves out of relevance are now seeking to break heads and bones.

We know it is in the character of wolves to visit violence on their environment so they can have something to eat. But Osun State is not a jungle and government will not allow anyone, no matter who they are, to turn it into a jungle.

The latest unfounded, untrue accusation by Mr Adelowo Adebiyi that the government was behind an attempt on his life is a wicked assault. We also must use this opportunity to remind Mr Adebiyi that slander is punishable according to the Nigerian constitution.

It is not the fault of Governor Adegboyega Oyetola that the political gamble that Mr Adebiyi and his cohorts took did not pay off.

If he and his co-travellers chose to stray from the same family that gave them political life and brought them to prominence, they should be big enough to accept the consequences of their misadventure.

Unfortunately, they have blamed every other person but themselves for the embarrassing outcomes of their decisions. They have chosen to stay afloat through lies and cheap blackmail rather than accepting the several peace offers of Governor Adegboyega Oyetola to return home again.

It is in their interest to stop insulting the intelligence of Osun people by spinning incoherent stories aimed at gaining needless sympathy.

It is sufficiently clear that Oyetola is a man of peace, a man without a history of violence. Osun has become more peaceful because of the peaceful disposition of Oyetola.

Even Nigerians across social, political and religious divides attest to the Governor’s decent and gentlemanly ways.What is the antecedent of these mischief makers? If Adebiyi and his men have any conscience at all, they would know how unfair it is to heat up the polity of the state and jeopardise its peaceful atmosphere just to score distasteful points.