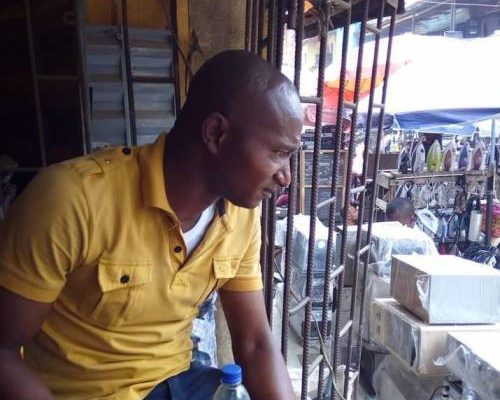 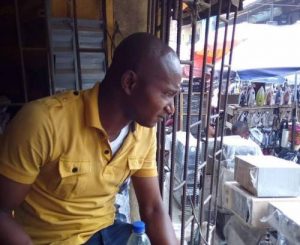 Justice N.E Maha of the Federal High Court, Abuja, has adjourned to February 8, 2022, an application seeking the enforcement of fundamental rights filed by a businessman, Emeka Richmond Ngornadi.

Ngornadi is challenging the Director-General of the Department of State Services, Yusuf Bichi, over his (Ngornadi’s) illegal arrest and detention since April 10, 2021 for making comments in support of the Indigenous People of Biafra (IPOB) on social media.

At the resumed hearing of the case on Thursday, the trial judge adjourned the matter to February 8, 2022 on the ground that the applicant’s reply on point of law and further affidavits to the respondents’ counter-affidavit was not yet received by the court.

The judge, after she had listened to the submissions of both applicant and defence counsels, Festus Ogun and Echika Owete, respectively stated that she would not go on with the case in the interest of justice until the record of the said application was properly received by the court.

Ngonardi, who hailed from Imo State, was arrested while travelling from Lagos to Anambra State by DSS operatives who were said to have been trailing him for two years.

It was gathered that before his arrest, the businessman was travelling from Lagos to Anambra to deliver baby items and goods he had bought for his pregnant wife who had earlier called to inform him that her Estimated Delivery Date was close.

The wife eventually gave birth in June but lost the baby due to psychological trauma over the arrest of her husband.

The DSS had accused him of being an IPOB member for openly expressing support for Biafra agitators and condemning security agents for the killing of innocent citizens in the Eastern region of the county.

Emeka had also developed strange illness in DSS custody as he was said to be vomiting blood with rashes all over his body and had been denied access to doctors or drugs by the secret police.

The situation had raised concerns among his family members as his health condition got worse by the day.

The DSS had refused to charge him to court  as he continued to languish in illegal detention in violation of his fundamental rights..

But the service hurriedly transferred him to a military holding facility Wama in Niger State shortly after he filed a suit challenging his unlawful detention.

In a respondent’s affidavits marked FHC/ABJ/CS/994/2021 obtained by Nationnewslead, the DSS had claimed that the applicant confessed to facilitating financial donations and funds to Eastern Security Network (ESN) through one Chinedu Arukwu presently at large.