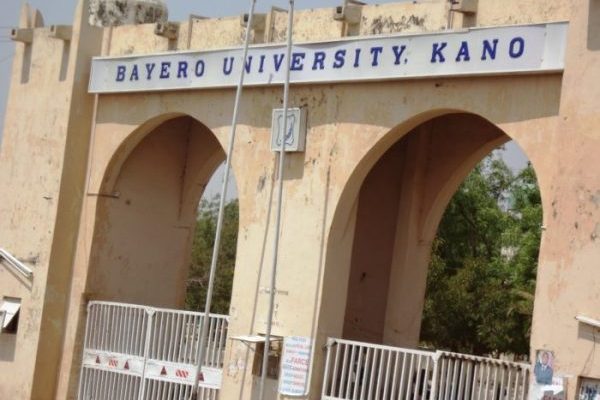 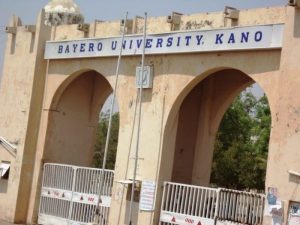 A 400-level student from the faculty of education, Bayero University, Kano, identified as Ms Binta Isa, has died in the hostel.

The Deputy, Registrar, Public Affairs Directorate, Mr Lamara Garba, disclosed this in a statement on Saturday in Kano. Garba said the student died on Friday around 7 pm, after an illness.

Garba said that the available record indicated that the deceased had visited the new campus clinic last week Wednesday and complained of chest pain.

“She was diagnosed and some drugs were prescribed for the ailment. The clinic officials revealed that she had responded to the treatment and continued attending her lectures on Thursday and Friday,” he said.

Garba said that it was revealed that on November 26, she again complained of chest pain to her roommates in the evening, the News Agency of Nigeria reports.

“But she managed to perform abolition and prayed the Magrib prayer in the room,” he said.

Garba said, however, that the roommates were shocked to have come back and met her lying on the floor.

“They raised the alarm, and she was taken to Aminu Kano Teaching Hospital, Kano, where she was confirmed dead by medical doctors,” he said.

Garba said that the Vice-Chancellor, Prof. Sagir Adamu-Abbas, Registrar, Malam Jamil Ahmed-Salim, and the Director, Health Services and Security, immediately went to the clinic and that the university has contacted the family of the deceased.

The Deputy Director said, “The VC, on behalf of the management, staff, and students of the institution, has expressed sadness over the death of the student. He prayed to the Almighty Allah to forgive her sins and grant her paradise.”