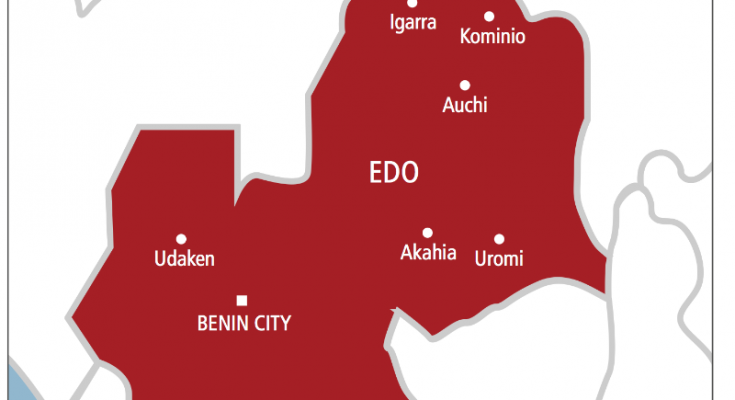 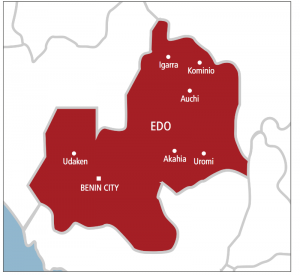 The Divisional Police Officer in charge of Etsako Central Local Government Area of Edo State, Ibrahim lshaq, has been reportedly abducted by kidnappers who are demanding N50m ransom before his release.

He was said to have been abducted around Ise River along the old Auchi-Ekperi- Agenebode road.

Sources said the DPO was driving his private car when he was accosted on Friday evening by the gunmen, who shot indiscriminately into the air and forced his vehicle to stop before he was seized ‎and taken into the bush.

The incident is said to have caused panic among the people of Fugar, the headquarters of Etsako Central Local Government.

The source said, “If a DPO can be abducted, who is safe? This incident is causing panic among the people because of the Fugar Day Festival which comes up during Christmas. ‎I also heard from people close to the family that his abductors have demanded for N50m as ransom.’’

Meanwhile, the state Commissioner of Police, Philip Ogbadu, ordered men of the Anti-kidnapping and Cybercrime unit, men of the tactical and strike teams of the state police command to move to the area and rescue the DPO unhurt.