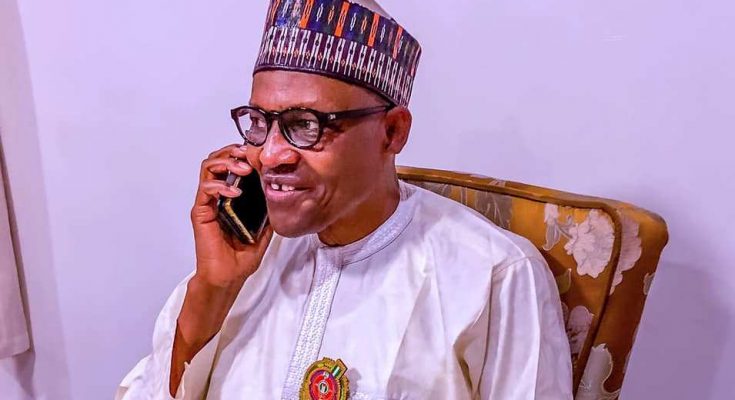 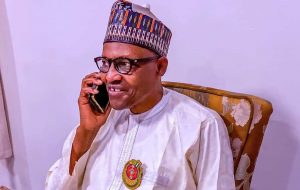 The Chairman of the People’s Democratic Party (PDP), Dr Iyochia Ayu, has told Nigerians that the number of foreign loans Nigeria attracted under the Buhari administration and the economic predicaments in the country, have made Nigeria a beggar in the comity of nations and turned the country into the poverty capital of the world.

The major opposition party in Nigeria assured its readiness to invigorate Nigeria from the present stage, once Nigerians support the PDP in 2023.

The new Chairman of the PDP, Dr Ayu, stated this in a chat with the BBC Hausa, monitored by Nationnewslead at the weekend.

Dr Ayu said there was no doubt the PDP made mistakes in the past, but they’ve owned up to their mistakes, unlike some governors who were full of deceit.

According to him, “it is generally known that since the assumption of power of the incumbent government, they couldn’t fulfil promises made to Nigerians. We don’t lie, say we’ve done what others have done or are doing. Now, we are ever ready to make amends.”

The PDP leader said they’ve organised a workshop for the newly elected party officials so as to keep them abreast of ways to confront the state of insecurity in the country.

He said it is disheartening that now, someone cannot travel peacefully from Kaduna to Abuja, adding that now they are ready to explore ways to rectify the problem.

“The situation in our country is so bad that anyone on a journey from Abuja to Kaduna, whether by road or by rail, would not have a peaceful mind. It is a must that we right the wrongs in our party, so as to get people’s support. Every side must be given the chance to comment so that together, we work in unison to achieve what the people desired. “

“We shall discuss with people to hear their views because we would not trust the Nigeria of today in which people are diverting official things for their interest, rather than for the people. “

Dr Ayu assured that their programme will involve everybody, as it is generally known that since they came to power in 1999, they were able to provide for the development and welfare of the people.

He recalled the administration of Chief Obasanjo and that of late Yar’Adua, saying they both encountered the problem of insecurity but were able to surmount it.

The PDP boasted that when it assumes power in 2023, it will make amends and bring changes, have known the ways of resolving issues of insecurity.

“Things are stagnant, they left everything without any progress as seen. This has clearly shown the failure of APC and their lack of skill in governance. They failed to fulfil promises they made to Nigerians,” he said.

Ayu also criticised the number of foreign loans Nigeria attracted under Buhari, alleging that doing so had made Nigeria a beggar in the comity of nations.

He said economic problems have already turned Nigeria into the poverty capital of the world.