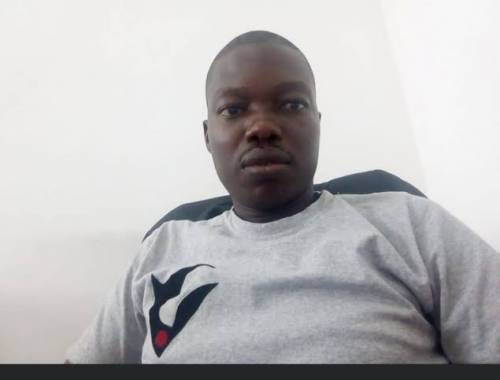 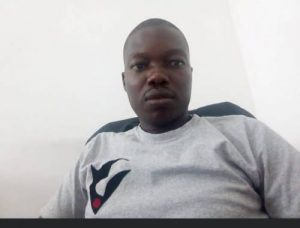 Abiodun Williams, counsel to the owner of Hilton Hotels and Resort, Ile-Ife, Chief Ramon Adedoyin has asked police to beam searchlight on how and who buried late Timothy Adegoke, whose death occurred in the hotel.

Adegoke, a Masters student in Obafemi Awolowo University, Ile-Ife, after his death in the hotel, was allegedly evacuated and thrown into the bush by some staffers of the facility.

But Williams in a letter to Osun state Commissioner of Police dated 26th November, 2021, obtained in Osogbo on Saturday, said going by information gathered, the deceased was buried by officials of the Department of Public Health, Ife Central Local Government, Ile-Ife after clearance from the police in one of the Divisions in Ile-Ife.

ALSO READ:  How Buhari fired Adamu as IGP while in Imo

He then implored the police to investigate the claims with a view to determining what role the suspects and officers of government played in the events that led to the death and burial of Adegoke, so as to ensure that justice was done.

The letter read in parts, “From the information flying around in Ile-Ife, there is a strong suggestion that contrary to the claim as aforesaid, it was the officials of the Department of Public Health, Ife Central Local Government, Ile-Ife that buried the deceased having received clearance from the officers of the Nigerian Police of one of the Divisions in Ile-Ife.

“We could not establish which of the Divisions in Ile-Ife that gave the clearance. However, we are of the view that, if the information is correct, discreet and diligent investigations will establish it.

“If it is established that officers of the Public Health Department of Ife Central Local Government were the ones that actually buried the corpse of Mr. Timothy Adegoke, it may go a long way to assist the pathologists in their quests to unravel the circumstances that led to the unfortunate death of the young man and the manner his corpse was handled.”