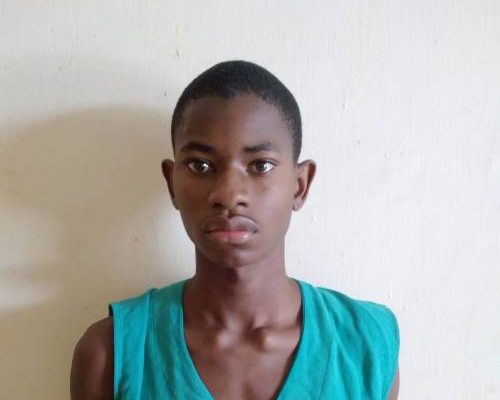 Man In Court After Administering Abortion Drugs That Killed Girlfriend 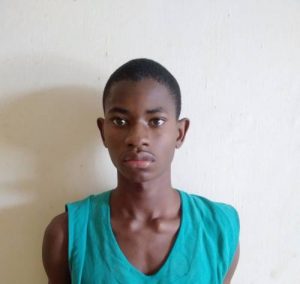 A photographer, Muhammed Zubairu, has been charged to court for allegedly killing his girlfriend, Sane Fidelis, after administering abortion drugs to her in Adamawa State.
The 21 year old Zubairu was said to have impregnated Fidelis sometime two months ago in Sabon Pegi village in the Mayo-Belwa Local Government Area.

He was thereafter alleged to have conspired with someone said to be at large to kill Fidelis while trying to terminate her pregnancy.
Zubairu was charged with criminal conspiracy to cause death pursuant to Sections 60 and 204 of the penal code law of Adamawa state before Alheri Ishaku of the Chief Magistrate Court I, Yola.
Accordingly, the Magistrate ordered that Zubairu be remanded in a correctional centre, after he had confessed to alleged culpable homicide.
The case was first reported to the police by the deceased’s sister, Siyona Fidelis, on the November 4, 2021, after which the accused person was apprehended.
Zubairu had admitted that, “I had sexual intercourse with the deceased on three occasions; when she approached me with the pregnancy; I supplied some drugs in order to terminate it.”
When asked to enter his plea, the defendant told the court that he committed the crime as alleged after the First Information Report (FIR) was read to him as applied by the prosecutor, ASP Francis Audu.
The case was adjourned to the December 13, 2021 for further mention.