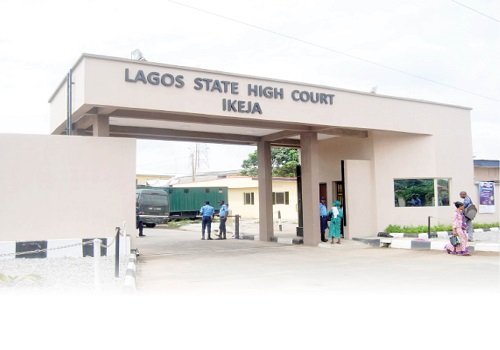 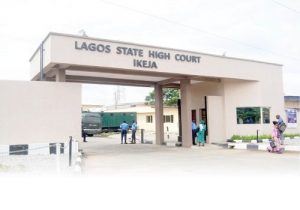 Adesanya found Onweicho guilty as charged and held that the sentence would take effect from the time he was remand by a magistrates’ court.

She said that the sentence was in line with Section 76 of the Administration of Criminal Justice Law of Lagos State, 2011.

ALSO READ:  One dead, 14 injured during religious crisis in Osogbo

“The court has ascertained from the defendant that he entered into the plea bargain agreement on his own free volition, free from any coercion. The defendant is fully competent to answer to his plea.

“I convict you Solomon Oweicho as charged. I sentence you to seven years’ jail term which commences from Feb. 14, 2017, when you were remanded by the Magistrates’ Court,” she said.

Prosecution counsel, Mr, A. M Adetokunbo, had told the court that the convict committed burglary and robbery.

The convict had pleaded not guilty but after trial started and prosecution called a witness, he entered into a plea bargain agreement with prosecution.

On Monday, Adetokunbo informed the court that Oweicho had applied for a plea bargain agreement.

He was consequently re-arraigned and he pleaded guilty to a charge of housebreaking.