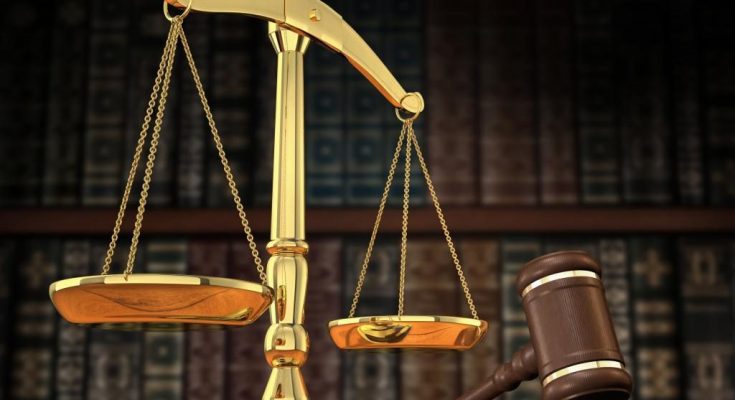 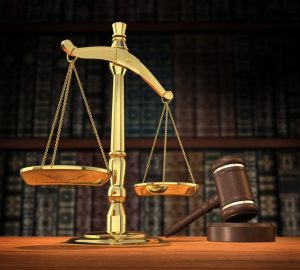 The Ibadan Zonal Command of the Economic and Financial Crimes Commission, EFCC, has secured seven convictions before different Justices of the Federal and State High Courts in Ibadan, Oyo State and Osogbo, Osun State.

Justice Uche Agomoh of Federal High Court, Ibadan, found Akanji and Oyetunji guilty of offence of impersonation contrary to Section 22 (2)(b)(1) of the Cybercrimes (Prohibition, Prevention, Etc) Act, 2015 and punishable under Section 22 (2)(b) of the same Act.

They were sentenced to five months and six months jail terms, respectively.

In the same vein, Justice Nathaniel Ayo-Emmanuel of the Federal High Court, Oshogbo found Adeboye, Agbedi and Shonubi guilty of fraudulent impersonation, an offence which contravenes Section 22 (2) (b) (1) Cybercrimes (Prohibition, Prevention, Etc) Act, 2015 and punishable under Section 22 (2) (b) of the same Act.

Justice Ayo-Emmanuel convicted the trio and sentenced them to two months imprisonment each.

The convicts are to restitute their various victims and forfeit the items recovered from them to the Federal Government.