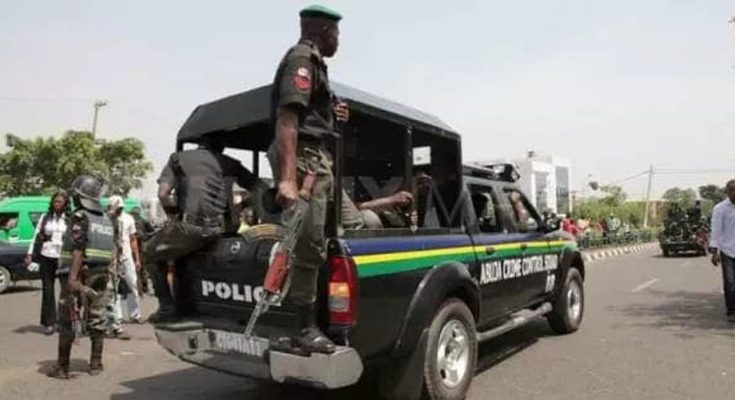 Police rescue girl locked up for months in Osun 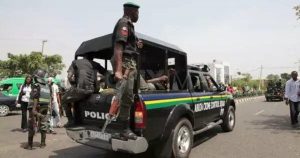 Police in Osun have rescued a six-year-old girl locked up and maltreated for months allegedly by her guardian in the Isale-Osun area of Osogbo, the state capital.

Police spokesperson, Yemisi Opalola, said in a statement yesterday that the girl’s guardian, one Olanrewaju Adenike, was in custody.

“In our continued efforts to curtail criminal activities, the Osun Police Command, upon a tip-off, has arrested one Olanrewaju Adenike who subjected a minor, a six-year-old female child to serious maltreatment and child abuse.

“The emaciated little child was rescued from her predicament at Isale-Osun Area of Osogbo.

“She was locked up in a filthy abandoned apartment close to a toilet at the back of her guardian’s house without proper feeding and care for months.

“The Commissioner of Police in Osun State, Olawale Olokode, advises the general public to jettison this kind of unethical behaviour exhibited and treat every child under their care with kindness, love and affection.

“The rescued child has been taken to the hospital for proper healthcare while investigation is on-going to locate the biological parents of the little child,” she stated.