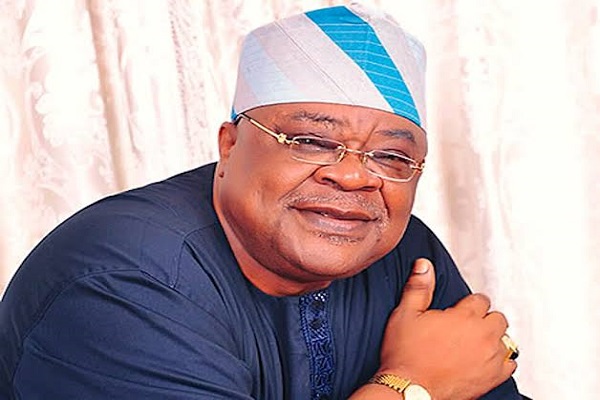 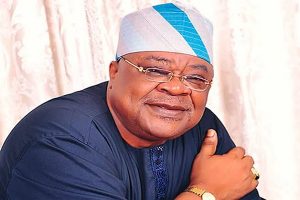 A former governor of Oyo State, Otunba Adebayo Alao-Akala, has been reported dead in the early hours of Wednesday in Igbomoso.

Akala, a chieftain of the All Progressives Congress, APC, was a former governor of the state, between 2007 and 2011.

He was also a deputy governor under former governor, Rashidi Ladoja between 2003 and 2006, when Chief Ladoja was impeached and consequently became the acting governor for eleven months.