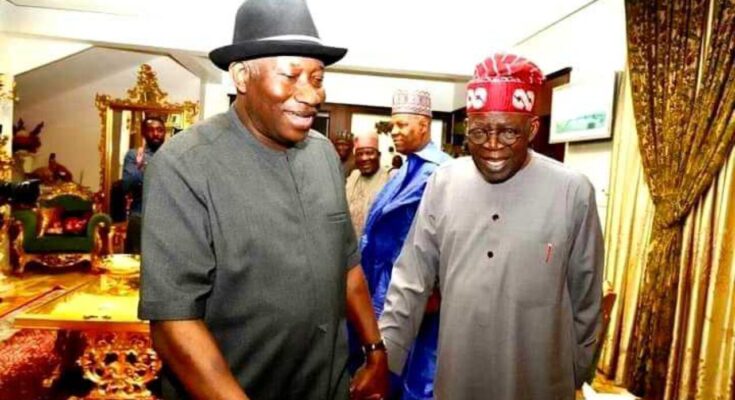 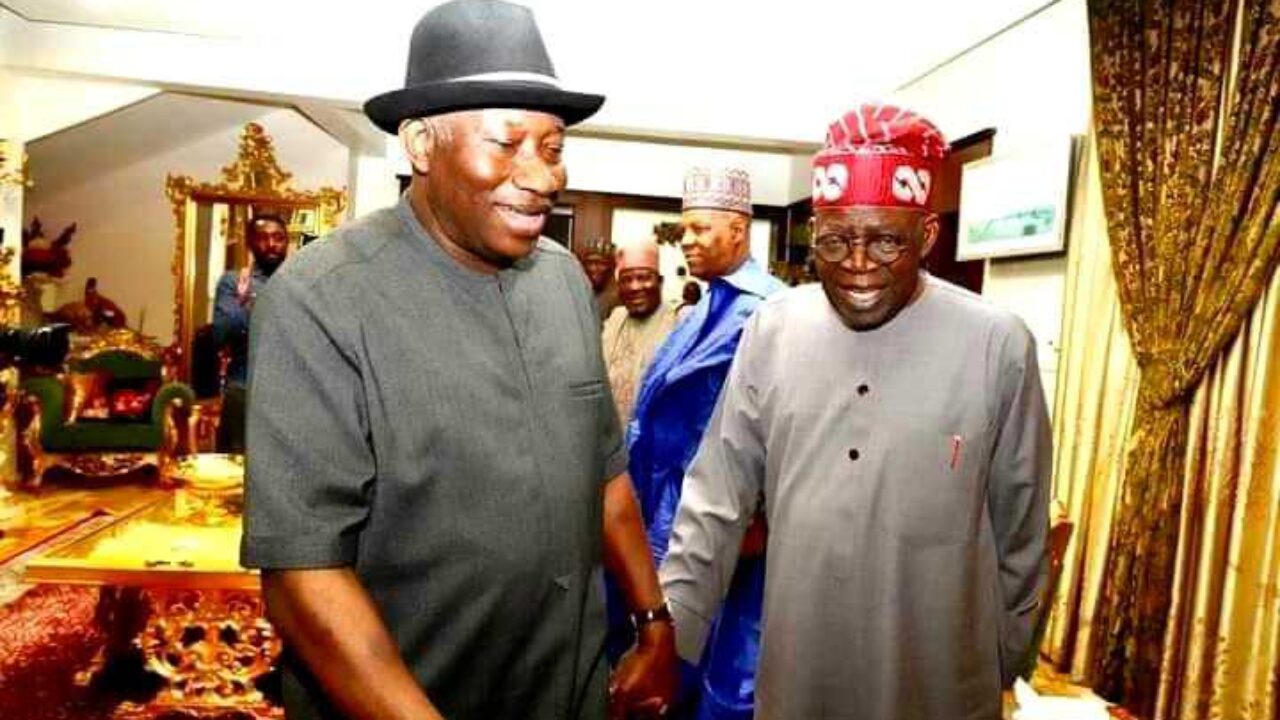 The All Progressives Congress (APC) has said the recent visit of Bola Tinubu, its 2023 Presidential Candidate to former President Goodluck Jonathan was a strategic move for national unity and cohesion.

Mr Felix Morka, APC National Publicity Secretary made the explanation in a statement on Monday in Abuja.

Morka said the move was worthy of commendation and emulation, adding that the alleged outburst against the visit by the Peoples Democratic Party (PDP) betrayed its extreme hypocrisy and folly.

“Rattled by the recent statesmanly visit of our Presidential Candidate, Asiwaju Bola Ahmed Tinubu, to former President Goodluck Ebele Jonathan. The opposition PDP has hit the panic button in a false alarm, saying the move won’t help our candidate and party.”

He further stated that the PDP has proven itself a party afflicted with chronic myopia, lacking in vision and incapable of recognizing the imperative of elevating the common good of our country above partisan quibbles.

According to him, PDP’s obsession with puerile partisanship blinds it to existential and strategic opportunities to heal old wounds, mend fences and build bridges of national unity and harmony.

The APC spokesperson stressed that it was sad that the PDP would rather fan the embers of hate and division.

“The PDP’s track record of 16 years of misrule, corruption and squandermania, remains indelible in the consciousness of Nigerians.

“Contrary to PDP’s laughable claim that the duo of Asiwaju Tinubu and Sen. Shettima are distancing themselves from President Muhammadu Buhari’s administration.

“It is on record that this government deftly managed two economic recessions, and pulled the nation back from the precipice where PDP’s years of atrocious rule left it hanging precariously,” he said.

Morka said the APC and its presidential candidate were seeking the mandate of Nigerians to consolidate on the foundation of restoration and greatness that had been laid across all sectors by the Buhari administration.

He added that the PDP and its co-peddlers of hate and disunity could not stop this noble aspiration. Continue Reading