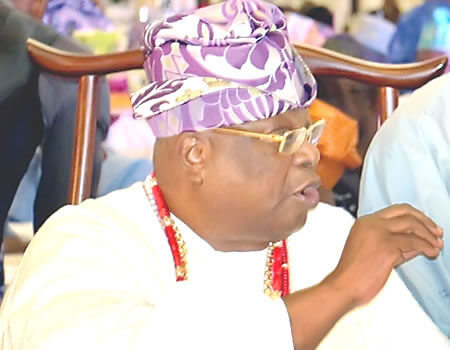 MUSLIMS in Ogun State have given conditions to vote for candidates in the 2023 general election and assured the country of their full participation in the polls.

The conditions, according to a communique after a general meeting of the Ogun State Muslim Council (OMC) held last weekend, include competence, records of selfless service and commitment to the protection of the rights and interests of the Muslim community in the state.

The OMC, which is the umbrella body of Muslim communities in the four divisions of Remo, Ijebu, Yewa and Egbado zones, had met to deliberate on issues concerning the spiritual, welfare, political, economic and social development of Muslims in Ogun State.

The meeting was also used to swear in new executive members who will steer the ship of the council for the next four years.

The meeting, held at the palace of the Awujale of Ijebuland, Oba Sikiru Kayode Adetona, who is the council’s President-General, in Ijebu-Ode, was presided over by the traditional ruler.

The communique said steps have been taken to ensure that Muslims in the state come out en masse to vote for candidates that will enhance the peace, progress and development of the state.

Oba Adetona, who was represented by a Vice President-General, Chief AbdulFatahi Arowolo, said Muslims should see the 2023 general election as a means of ensuring the protection of their rights and interests.

Representatives from Remo, Ijebu, Yewa and Egba promised to encourage Muslims in the areas to exercise their franchise in a unified and purposeful way at the polls.

The meeting noted that Islam is not against political participation and therefore implored the faithful to emulate the Prophet who exhibited a high level of leadership skill and political engagement that turned around the fortune of Muslims across the world.

According to the communique, Prophet Muhammad, as head of state, laid the foundation for political participation which his guided companions inherited and institutionalised.

Meanwhile, the council called on the state government to reverse the “deliberate act of indoctrination, victimisation and forceful conversion of Muslim students” in the state public primary and secondary schools.

This was also part of the resolutions of the council at the meeting where it received reports from the four divisions of the state on the welfare of Muslims.

The Secretary General of the OMC, Alhaji Kamaldeen Akintunde, in a statement after the meeting, said the issues of concerns include “compelling Muslim students in government-owned schools to take Christian Religious Studies (CRK), forcing them to remove their hijab and participate in Christian fellowships on assembly grounds.”

Akintunde said the council was dismayed by reports by its members that their children and wards were only given the option of taking CRK instead of Islamic Religious Knowledge (IRK).

He appealed to the state government to employ Arabic and Islamic Studies teachers and stop school principals and teachers from forcing Muslims students to take CRK, participate in Christian fellowships and preventing them from using hijab, which usage in public places, including schools, the highest country’s court, the Supreme Court, recently ruled in favour of. 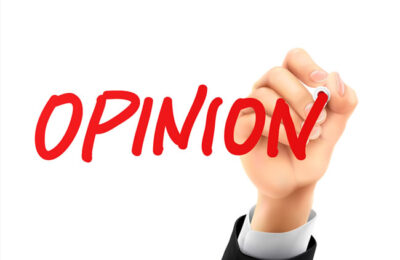 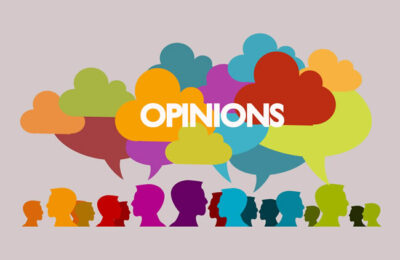