Home Politics 2023: We Are Not Responsible For Attacks On INEC Facilities 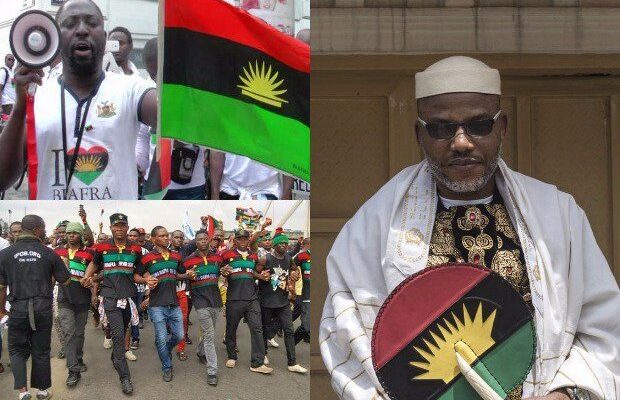 2023: We Are Not Responsible For Attacks On INEC Facilities

The Indigenous People of Biafra (IPOB) has denied claims by the Police that it attacked the Independent National Electoral Commission (INEC) facilities in Imo State on Monday.

IPOB said it has no interest in the 2023 general elections. The group made this known in a release issued by its Media and Publicity Secretary, Emma Powerful, which was made available to newsmen in Awka, Anambra State capital.

He advised security agencies to stop linking the group with the senseless attacks on INEC facilities, warning that IPOB would not spare anybody found engaging in the destruction of INEC facilities and pretending to be doing so on behalf of the pro-Biafra movement.

“ESN operatives never attacked INEC office because we are not interested in this Nigeria’s forthcoming election in 2023. Anyone or group blaming IPOB or ESN for any attack on INEC facilities is under the influence of some powerful drugs.

“IPOB will not spare anybody using our name to disrupt the election, and nobody should link us with those who are destroying election materials,” he stated

Powerful accused security agencies of hoarding information about the true identities of those behind the attacks on INEC facilities.

He wondered why the security agencies had not made arrests of the purported attackers if they were truly IPOB members.

He accused politicians of recruiting criminals and hoodlums “to attack election materials and blame it on IPOB and ESN.”

Daily Trust reported that stakeholders had expressed concerns over recent attacks on INEC facilities in the South East, leading to the destruction of permanent voter cards and other electoral materials.

In recent times, INEC offices in Ebonyi, Enugu, Anambra, Abia and Imo have been razed by gunmen.

On Friday, INEC office in Orlu Local Government Area of Imo was attacked. The police had blamed the attack on people suspected to be members of IPOB.

But IPOB said, “Nigeria Government and her security agencies are working day and night to blackmail the IPOB self-determination movement. Criminals attack government facilities and they rush to the media to blame the attacks on IPOB and ESN without investigation.

”There has never been any time that Nigeria Police carried out any public inquiry on all the numerous attacks and arsons that they blamed IPOB for.” 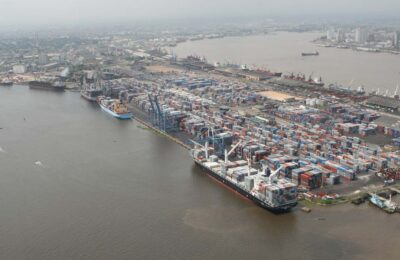