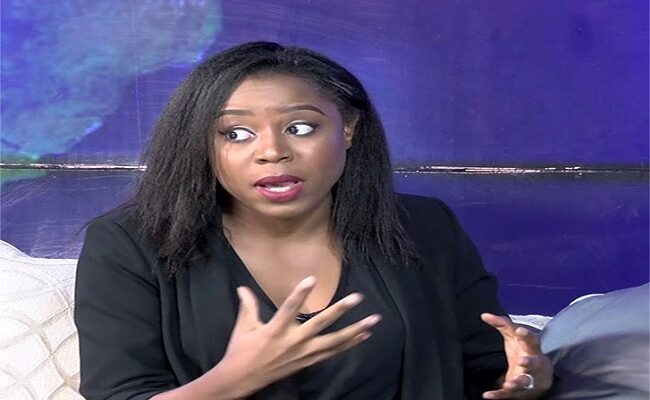 Neku Atawodi-Edun, Access Bank ambassador who also captains Team Access polo team and is one of the most notable female players of the sport, has been inducted into the 3-2-1 Qatar Olympic and Sports Museum, one of the largest sports museums in the world.

The induction is in recognition of her achievements and contribution to the game of polo.

The museum located in Khalifa International Stadium in Doha, one of the FIFA World Cup Qatar 2022 stadiums, features a display section of some of Neku’s match-worn items, including her Access Bank branded shirt worn in the Argentine Polo Open 2019 as the first black person ever to play in the tournament.

Noted for being the first black woman to play polo professionally along with her career achievements both in the game of polo and as a technology-for-impact investor, Neku is one of the few African athletes to be inducted into the Museum.
Announced as an Access Bank ambassador in 2019, the successful partnership has included Access Bank having naming rights to Neku’s polo team that played in the Argentine Polo Open in 2019.

Abiodun Olubitan, Head, of Women Banking, Access Bank described Neku as more than an athlete but a valuable brand with impactful achievements whose induction into the museum is inspiring.

Speaking on her induction and display section at the museum, Neku says she is excited to not only be recognised as one of 90 athletes from around the world including Muhammed Ali, Lionel Messi, and Pele but to also have her items displayed proudly, each with a story of her hard work, determination, sacrifice in her journey to becoming a successful polo player. She also sees this as a platform to promote women’s polo in Africa.

Neku Atawodi-Edun is the founder of Ride to Shine, her not-for-profit organization where she teaches young vulnerable African children the game of polo and provides them with the opportunity to get an education. In her polo career, she has played in over 14 countries professionally and continues to use her passion for the sport to encourage and promote polo in Africa.