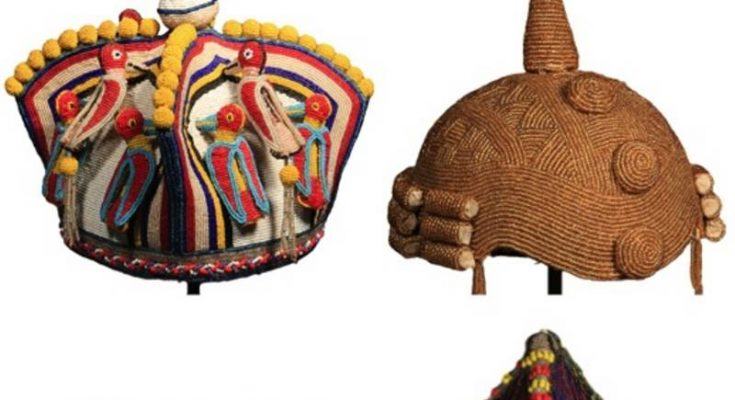 One of the contestants for the stool of the Alaafin of Oyo, Dr Kasali Agunloye, has said it is the turn of the Agunloye Ruling House to produce the next Alaafin.

The contestant, who lectures at the Department of Mathematics at the Obafemi Awolowo University, Ile-Ife, said in an interview with our correspondent on Thursday that it was wrong to ask that the contest be thrown open to all princes from Oyo town.

Some contestants for the stool had said narrowing down the selection of the would-be Alaafin to princes from the Agunloye Ruling House alone might lead to a legal crisis that could stall the selection process.

They accused Governor Seyi Makinde of bias based on a letter written by the Chairman of Atiba Local Government Area to Baba Iyaji (head of princes), directing him to liaise with the Agunloye Ruling House on the selection of the crown prince from the ruling house.

The letter was signed by Director of Administration and General Services, Ayoola A.A. on behalf of the chairman of the local government area.

But Agunloye said in a terse response to inquiries by our correspondent that it was the turn of Agunloye to sit on the throne.

He said, “It is the turn of Agunloye Ruling House. It is our turn to produce the next Alaafin.”

In an earlier interview with our correspondent, the lecturer had said his ancestor, Alaafin Adelu Agunloye, gave birth to 29 children, adding that the offspring of one of the 29 children, Lawani Agogo Ija, had monopolized the stool each time there was an opportunity to produce the Alaafin.

He called on the kingmakers and Oyo State Government to stop the trend so that other royal families who had been sidelined could have the opportunity to fill the stool.

The throne became vacant following the death of Oba Lamidi Adeyemi on April 22 at the age of 83, after spending 52 years on the throne. Continue Reading