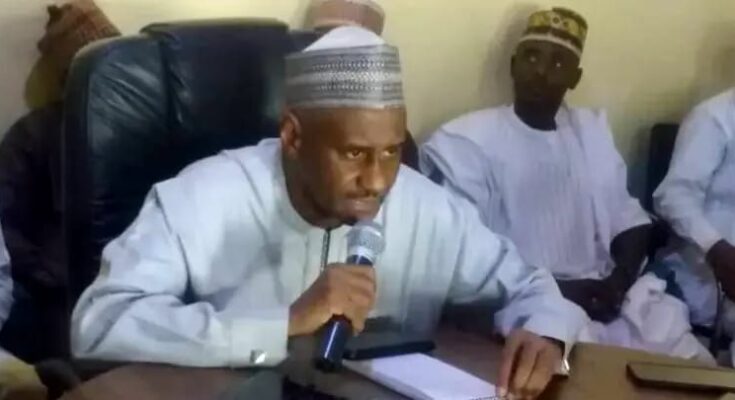 A group of northerners, led by Prof Usman Yusuf have said it is suicidal and destructive to allow the ruling All Progressives Congress (APC) return to power in 2023.

The group Northern Awareness Initiative made the announcement on Sunday in Kano at a press conference, stating the same would happen throughout the north in the coming days to inform the masses about the need of ousting the ruling APC.

The group also condemned the APC-led Federal Government for leading over 130 million Nigerians into poverty in the last eight years, sighting the records by Nigerian Bureau of Statistics (NBS).

“The present administration told us eight years ago that they want to fight corruptiom, they want to secure this nation and they want to improve the economy, all they have done so far is the opposite.

“I am from Katsina; one third of my state is under seige by bandits. We have never seen IDPs in Katsina until this government came in. My state capital is filled up with IDPs.

“We gave President Buhari 1.2 million votes in the last elections, what have we to show for it? Death and destruction.

“Kano gave him 1.8 million votes, what do you have to show for it? The whole of the north has nothing to show for the eight years of the APC rule.

“In recent years we have not seen as much poverty as we have seen today.

“The National Bureau of Statistics said 133 million Nigerians are now in multidimensional poverty.

“We have never seen that, we have come to a time when the President himself is blaming the governors for poverty.

“Ladies and gentlemen, we did not give him this presidency to blame anybody else. Now that the game is over, you are blamie somebody else?

“They have failed, the APC government has failed.

“Fighting corruption; we have seen a lot more corruption cases under this government.

“He has not fought corruption, he has not improved the economy, the economy is worse and where we are today, insecurity is the worst ever in our life time.

“We are, therefore, educating our people that it is going to be suicidal for people to vote APC to power again,” Prof Yusuf declared.