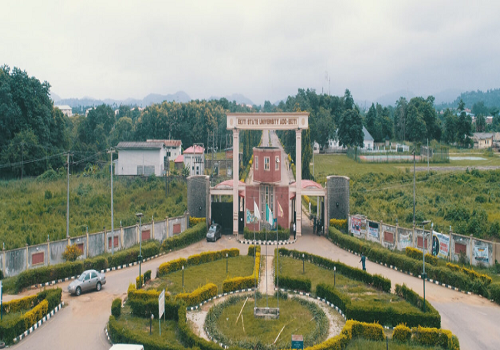 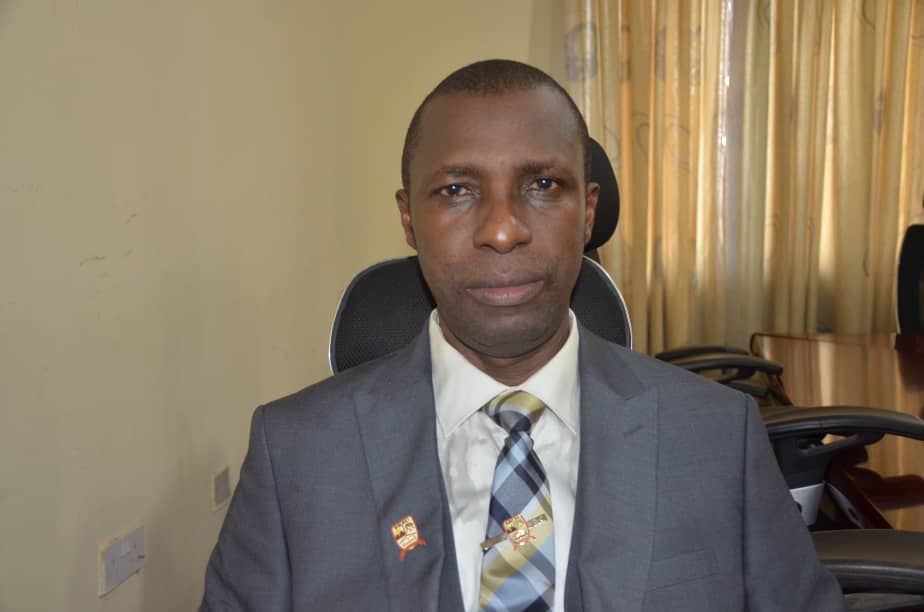 The Vice Chancellor of Ekiti State University, Ado-Ekiti, EKSU, Prof. Edward Olanipekun has appealed to the lecturers in the Institution to look at the peculiarity of the school as a State University and go back to the classroom.

The VC made the appeal on Sunday as he marks his third year in office.

The event witnessed a thanksgiving service where a clergyman in the Catholic Diocese of Ekiti, Rev. Fr. Lawrence Adetola charged those in positions of authority to be humble in their service to God and humanity.

A press release on Sunday by the Head, Directorate of Information & Corporate Affairs of the University, Bode Olofinmuagun stated that the service came up at St. Thomas Aquinas Catholic Chaplaincy of the University.

The clergyman noted that “whoever God has favoured, is for a purpose and an opportunity to serve”, adding that “those who God has favoured should not use the position to oppress their subordinates”.

Fr. Adetola observed that people were too desperate to get into positions of authority because of the entitlements attached to the office, rather than to offer quality service, adding that such desperados do not have anything tangible to offer.

The Catholic priest commended Professor Olanipekun for having the mind of thanksgiving and for not forgetting that it is the mercy of God that made him the Vice Chancellor of Ekiti State University.

In his remarks, the Vice Chancellor, Professor Edward Olanipekun emphasized the need to thank God in every situation, hence the need for the event.

While commending the various staff unions in the university for their cooperation, he appealed to them to “reconsider their positions on the current nationwide strike in the interest of Ekiti State University, being a State institution with its own peculiarities.”

He urged ASUU to “restrategize in view of the fact that the union is negotiating with a seemingly deaf and dumb government.”

Dignitaries at the service included the Secretary to the State Government, Mr Foluso Daramola, Permanent Secretaries, representatives of the Ewi of Ado Ekiti, principal officers and other senior officials of the university. Continue Reading