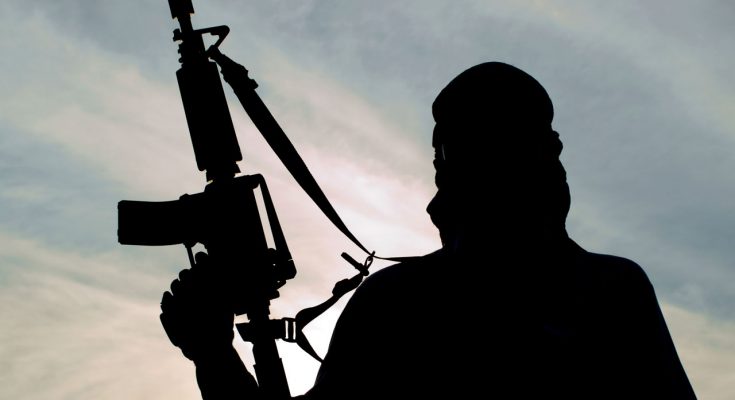 A ransom of N50m has been placed by bandits on a woman that gave birth in captivity.

The mother and her two sisters are in the hands of the bandits.

Nationnewslead learnt that they were kidnapped on 17th July, 2022, in Mando area of Kaduna metropolis.

The mother of the victims has been confined to a wheelchair following the trauma that befell her since the abduction of her daughters.

Mallam AbdulWahab Yusuf, the father of the kidnapped daughters, on Sunday in Kaduna, while speaking to newsmen, explained that the bandits on the fateful night broke into his house in Mando at about 1:05 a.m. and went away with his daughters.

According to him, “My two daughters used to take care of their mother who is sick. That day, their elder sister, who is pregnant came from her husband’s house to look after her mother.”

He further explained that when the bandits broke into the house, he ran out and jumped through the back fence, adding that his three daughters were kidnapped and taken to the forest.

The father stated that the bandits asked for N140 million, but have now reduced the ransom to N50 million, stressing that the family had been adversely affected by the trauma.

He explained that his wife, who was able to walk unaided before the incident, now uses a wheelchair, adding that a surgery has been carried out on her and since then he has not been himself.

Kabiru Yusuf, the elder brother of the kidnapped sisters, also stated that they are appealing to the Federal Government, the Kaduna State Government, charity organisations, philanthropists and well-spirited individuals to assist them in securing their release.

Mohammed Alabi, the husband of the kidnapped nursing woman, while speaking, appealed to the government and organisations to come to their aid as life had become unbearable to them. Continue Reading