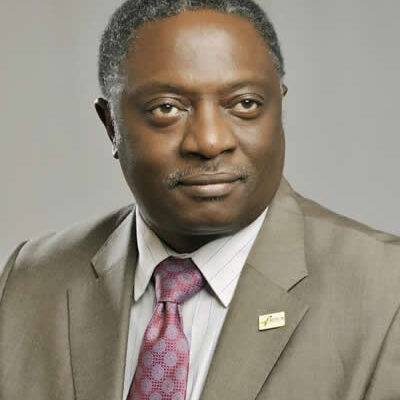 The Federal High Court sitting in Jos, Plateau State, has dismissed the suit filed by Ambassador Yohanna Magrif challenging the candidature of Dr Patrick Dakum as the gubernatorial candidate of the Labour Party for the 2023 governorship election in Plateau State.

In her judgment, the presiding judge, Justice Dorcas Agishi, said the plaintiff, Ambassador Yohanna Magrif, lacked the loco standing to challenge the second respondent, Patrick Dakum, in the matter because he had never been a party to the said primary conducted by the Labour Party, which produced Patrick Dakum.

She held that the electoral law of 2010 has put to rest the grey areas by throwing more light on them, which said that any candidate that didn’t take part in an election lacks the loco standing to challenge what transpired in that very exercise, or otherwise lacks the moral right to question the abnormalities that most played out during the exercise.

Justice Agishi further said that the exhibit before the honourable court has not only proved but provided clear evidence that the plaintiff Margif resigned on his own accord and so he didn’t take part in the primary conducted under the watchful eyes of INEC, which legalized the entire process.

According to her, even at the time under review, the plaintiff has been expelled from the party, largely because his actions have continually dragged the name of the party into disrepute, as many criminal activities linked to Ambassador Yohanna Margif were very obvious.

In her final submission, Justice Agishi declared this: “With the crystal clear evidence before this honourable court, it clearly shows that the suit filed by the plaintiff is an afterthought and above all grossly lacking in merit and hereby struck out.”

Speaking with reporters shortly after the judgment, the running mate to the gubernatorial candidate, Edward Pwajok (SAN), described the outcome as a “landslide judgment,” adding that the party can now concentrate fully on its campaign without any distraction.