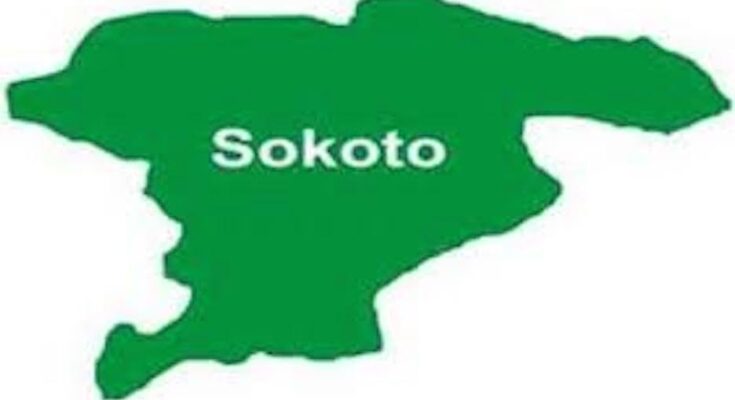 The Network for Domestic Election Monitors, Sokoto State Chapter has raised the alarm over alleged plans by politicians in the state to rig the upcoming general election.

This is contained in a letter written to President Muhammadu Buhari by the Sokoto State Representative of the Network for Domestic Election Monitors, Professor Sani Abubakar Yar’sakke.

He said some politicians in the state now constitute a major hindrance to lawful and orderly campaigns and elections in Sokoto State, by unduly interfering with the efforts of relevant agencies to ensure adherence to laws guiding the conduct of political activities.

“The Sokoto Urban and Regional Planning Board recently complained of difficulty enforcing regulations on fixing billboards and posters indiscriminately.

“The people of Sokoto State and indeed, the rest of Nigeria, are still recovering from the shock of the recent attack on the campaign convoy of the Governor of Sokoto State, at the gates of the Constituency office of the Senator representing Sokoto North Senatorial District, Sen Aliyu Magatakarda Wamakko.

“Of greater shock is the sustained pressure on security agencies by this group of politicians to secure the release of the attackers and their leaders,” the letter reads.

“We are equally aware of the manoeuvres and clandestine efforts of the group to enforce their will on security agencies, particularly those they superintend to ensure undue advantage in the coming elections.

“We are aware that these elements are in partnership with some powerful forces within their party to manipulate and subvert the electoral process in the coming 2023 general elections.

“The President as a statesman has pledged repeatedly to bequeath credible and transparent transition as the final legacy of his administration”, he noted

The letter, therefore, appealed to the President and the Independent National Electoral Commission (INEC) to ensure that those politicians do not succeed in subverting our collective quest for credible polls.

“We similarly urge the nation’s security agencies to uphold their constitutional duty and obligation to the people, whose interests they are established to serve and protect, by not subordinating themselves to the whims and caprices of unscrupulous politicians bent on abusing their offices and public trust.

“In the same vein, we find it exigent to alert the people of Sokoto State of these developments, while calling on all citizens to be law-abiding during all the phases of the 2023 elections and resist any effort or inducement by selfish elements to involve them in illegal activities.

“The electorate should safeguard their right of franchise by remaining vigilant and resist any attempt at manipulating the process”, the letter added.