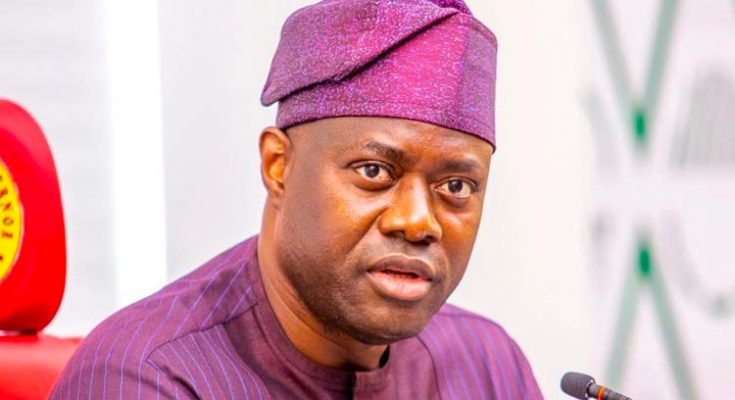 A former Commissioner for Education, Science and Technology in Oyo State, Professor Joseph Adeniyi Olowofela, has warned governor Seyi Makinde and Speaker of the state House of Assembly, Adebo Ogundoyin, against the planned impeachment of the state Deputy Governor, Rauf Olaniyan.

Nationnewslead had reported that some members of the state House of Assembly initiated an impeachment process against the deputy governor on Wednesday.

In a statement on Friday in Ibadan, Olowofela, who served as commissioner during the administration of the immediate past governor, late Abiola Ajimobi, warned the Governor, Seyi Makinde and the Speaker of the House of Assembly, Adebo Ogundoyin against any attempt to remove the Deputy governor.

Olowofela said that such an attempt may lead to a crisis in the state.

He advised the governor and the speaker to remember what happened between the late Obafemi Awolowo and Ladoke Akintola.

He also advised the duo to remember what happened between late Bola Ige and S.M. Afolabi and between Chief Rasidi Ladoja and Adebayo Alao-Akala.

Olowofela in the statement said, “Before the bubble burst, Makinde should exercise caution on the impeachment of his Deputy, Olaniyan. It is already in the public domain, that the impeachment process has commenced on the Deputy Governor of Oyo-State.

“It is also common knowledge that there is an inducement of N5 million per person of the active participants. I want to draw the attention of H.E. Seyi Makinde by extension, the Oyo State House of Assembly.

“During Awolowo and Akintola saga. You must have read/heard what happened. Bola Ige and Afolabi Saga. During Ladoja and Akala you are a witness to what happened.

“Now it is Seyi Makinde and Olaniyan. The examples highlighted above may not be exact corollary but before a crisis is precipitated in the state, the state Governor should exercise restraints.

“The tenure of the Deputy Governor lapses on the 28th May 2023. Which is a few days, his joining another party notwithstanding but removing him will open a pandora’s box the likes of which may be unexpected. 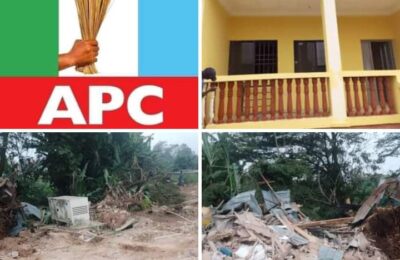 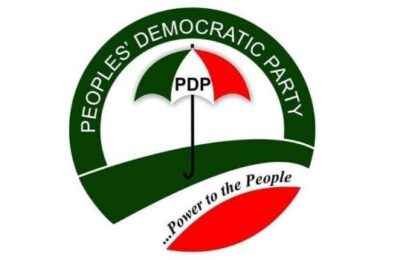 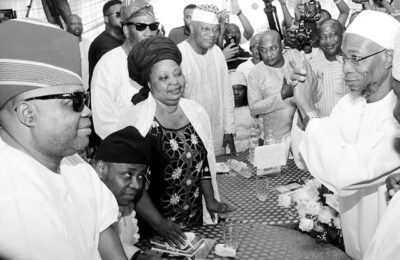