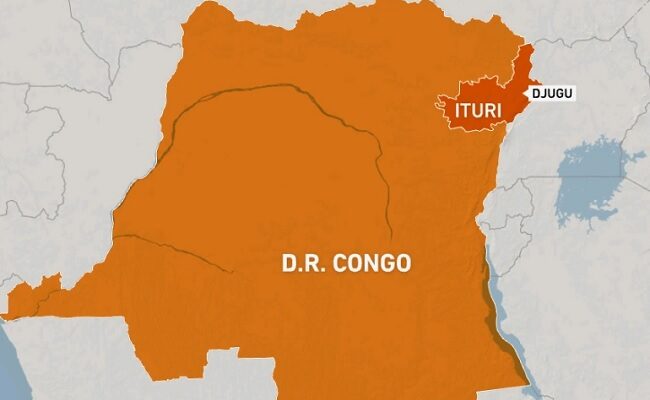 Officials are still assessing the scale of deadly flooding in the capital city of the Democratic Republic of Congo, following a night of heavy rain. (BBC)

Gentiny Ngobila, the governor of Kinshasa, is touring the city while the heads of various municipalities are declaring the extent of their losses to the media.

The UN-sponsored Radio Okapi reported at least 34 dead across the whole city as of midday. But it is feared that the number of casualties will rise in the coming hours.

National Road 1 which connects some 12 million Kinshasa residents to the closest port is partially submerged and eroded, and one-third of the capital is experiencing water outages according to a spokesman of the water utility.

Previous PostOsinbajo, Daniel, Akarigbo, others hail Bishop Fape's wife at 60 Next PostBiafra Will Exit Nigeria In 2023, Peacefully Or By War