The Minister of Education, Malam Adamu Adamu is among the distinguished personalities to receive an award of honour from the Ibibio Alive Enterprise talent hunt program during the grand finale on Friday, Dec. 16, 2022

The coordinator of the group, Ekwere Edet, disclosed this in an exclusive interaction with the Nigerian Tribune, saying that the award of the Dew of Ibibio Language: (Mbara Usem Ibibio) to be conferred on the Honorable Minister is in recognition of his role in bringing back the language to life among other Nigerian languages.

According to Ekwere, the new National Language Policy recently announced by the Munster, which will mandate the use of local languages as a language of instruction for primary school pupils and remove English is a welcome development and has given life to the Ibibio Language which was at the verge of extinction.

It would be recalled that the new policy on language of instructions in primary and junior secondary schools was announced by Nigeria’s Minister of Education Adamu Adamu on Wednesday, Dec. 1, after it was approved by the Federal Executive Council (FEC) in a meeting presided over by President Muhammadu Buhari.

In a Goodwill Message to the Ibibio Talent Hunt program, the Minister noted that the policy that he announced had actually been six years in the making.

“When I became minister it was the second of my ten-point ministerial strategic plan. This was why your letter got my immediate attention.

“The announcement of the policy is the easy part. Now, I hope Ibibio Alive project will concentrate on developing material for the teaching of Ibibio–Ibibio Orthography, Ibibio Grammar, Ibibio Syntax, Ibibio Morphology, Ibibio Dictionary, Ibibio Readers and a host of other books.

“We have to produce the teachers. And the more difficult work before us now is developing and writing other subjects like chemistry, physics, mathematics and other technical in Ibibio and other languages,” the message is read in parts.

According to him, the objective of the new policy is to promote and enhance the cultivation and use of all Nigerian languages, adding that the language of the host community is what will be used in respective schools.

Adamu stressed that after the exclusive use of local languages for the first six years of school, the mother tongue would then be combined with English at the junior secondary level.

He however applauded the fact that Ibibio Alive Enterprise has put Ibibio Language ahead of many almost all 625 other language groups in the country, as far as the new policy is concerned.

Awards to be won at the event include: Best Performing centre in:
a) Traditional shade design at the museum
b) participation of members in various activities
c) presentation and general best performance, 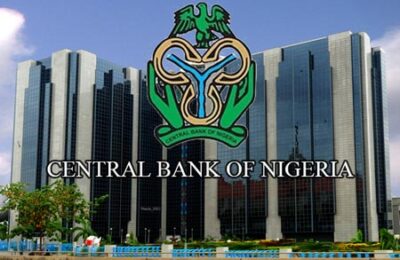 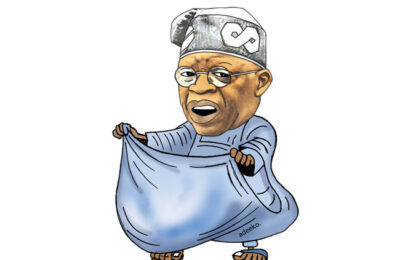