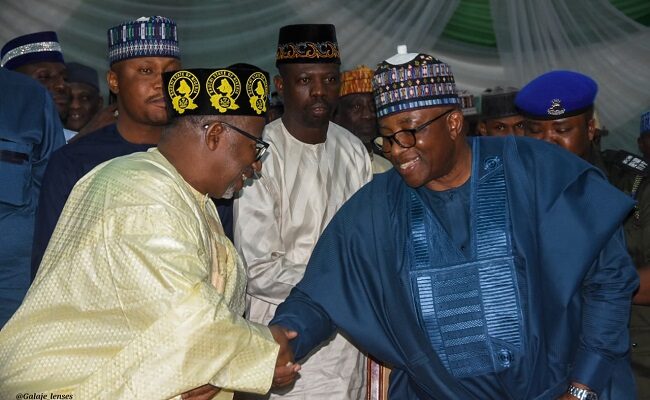 The reelection bid of Bauchi State Governor, Sen Bala Mohammed Abdulkadir got a boost as his immediate predecessor in office, Mohammed Abdullahi Abubakar SAN, on Thursday night applauded his performance in ensuring improvement in critical sectors of the state’s economy for rapid development.

The former Governor made the commendation at a state dinner organized by the State Government to honour him over his recent elevation to the position of the Senior Advocate of Nigeria (SAN), held at the new Banquet Hall, Government House, Bauchi.

Mohammed Abdullahi Abubakar, who said that Governor Bala Mohammed has succeeded in working towards opening the state for investment opportunities, declared his total support to the PDP-led administration in the state for more developmental projects to be executed.

He added that “the occasion could have not been possible, but for the magnanimity of my younger brother and my successor, Governor Bala Mohammed. Bauchi State is always making history in the Nigerian polity.”

The former Governor stressed that “We must be playing politics without rancor because our aim is the same, the aim is to develop the state and bring succor to the masses of the state.”

“I must commend my younger brother for the giant strides he has achieved in many sectors of the state’s economy, since the aim is to develop the state, I am in full support of the developmental strides he succeeded in achieving. May Almighty Allah continue to assist him in managing the affairs and politics of the state,” he said.

On his part, Sen Bala Mohammed once again congratulated his predecessor for the attainment of the position of SAN and requested him to use the opportunity to unite all stakeholders for the best interest of the state.

The Governor stated that “I want to say for the purpose of history, that this is the first time during my tenure that we are holding an individual dinner to anybody, and this is very instructive because my elder brother, Mohammed Abdullahi Abubakar has shown what leadership should be and to me, he has gone beyond my expectations and expectations of so many politicians.”

Bala Mohammed added that “Mohammed Abdullahi Abubakar means well to everybody, he is one Governor that I so much respect, I will not be ignorant to ignore his supporters. I want to put it on record that many people wanted me to go after him, but I said no, knowing fully well the sacrifices he made in governing the state.”

“My predecessor deserves to be celebrated by all of us having served the state diligently, I want to appeal to you having rosed to the rank of Senior Advocate of Nigeria to use your elevation to assist in uniting all of us to work collectively for the economic development of our dear State, “he concluded as contained in a statement by Mukhtar Gidado, Special Adviser Media & Publicity to the Governor.

Previous PostPolice arrest suspects over robbery of NYSC lodge in Akwa Ibom Next PostMy Man Is Obsessed With Me, Get Yourself A Man Like Him 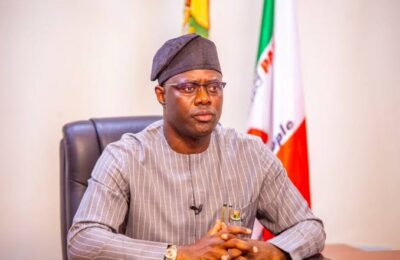 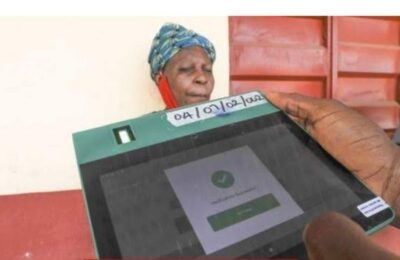