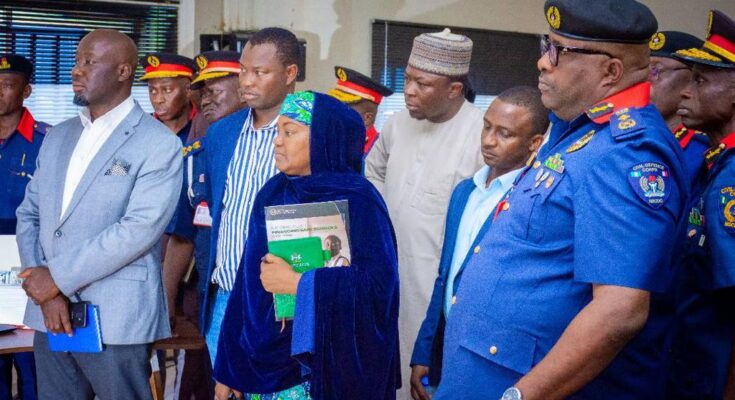 THE Federal Government has hinted that preparations are in top gear for the full take off of the Safe Schools Initiative, which is aimed at securing  schools across the country.

Mrs Halima Iliya, Head of Financing Safe Schools Secretariat and Technical Working Committee, Ministry of Finance, gave the indication when she paid a courtesy visit on the Commandant-General of the Nigeria Security and Civil Defence Corps (NSCDC), Dr Ahmed Abubakar Audi at the headquarters of the corps in Abuja.

After the abduction of about 300 school girls from Chibok, Borno State, the Federal Government in 2014 launched the Safe Schools Initiative as part of efforts to ensure that children in conflict areas or affected by insecurity continue with their education.

Accordingly, the Federal Government had in December 2022 launched N144. 8 billion Safe Schools Financing Plan, with a view to protecting schools from terrorist attacks, across the nation.

At the event in Abuja, the Minister of Finance, Mrs Zainab Ahmed, said that the plan would be implemented between 2023 and 2026.

She added that the plan was developed through rigorous consultative strategic engagements with all relevant critical stakeholders in the education and security sectors at national and sub-national levels such as the Federal Ministry of Education; Nigeria Police Force; Nigerian Security and Civil Defense Corps (NSCDC); Department of State Security (DSS); Defence Headquarters (Army, Navy and Air Force).

The minister said further that inputs were also received from the 36 states and Federal Capital Territory ministries of Education; Finance and Budget, development partners; donor agencies and civil society organisations, on how best to ensure that the education of children was not disrupted by activities of terrorists and other criminals.

The Financing Safe School Secretariat/Technical Working Committee has also expressed satisfaction with the level of preparedness of the Nigeria Security and Civil Defence Corps (NSCDC) to guarantee success of the programme.

While playing host to the technical working committee on national schools security, the Commandant General, NSCDC, Dr Ahmed Abubakar Audi, appreciated the team for their support, commitment and synergy with sister agencies towards ensuring that schools in Nigeria are secured.

According to Audi, two locations have been proposed to be developed as permanent control rooms for the programme by the NSCDC.

He reiterated that as the lead agency in the protection of Critical National Assets and Infrastructure, NSCDC is ready to deliver on the assignment.

He affirmed that the Corps had trained well over 3.5 million guards and advised that since they are close to the grassroots, that relationship could be exploited to attract credible intelligence.

After inspecting the donated office workspace and control room, Mrs Iliya said that the committee will remodel the office as it lacks funds for construction of the undeveloped donated sites.

She said that a lot of advocacy would be carried out in rural areas as she advocated for the importance of community response.

She stressed the need for all stakeholders most especially, security agencies to continue to evolve proactive measures that would yield results in response to the nation’s security challenges. 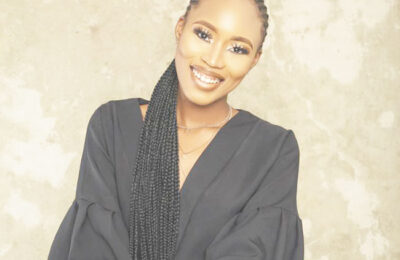 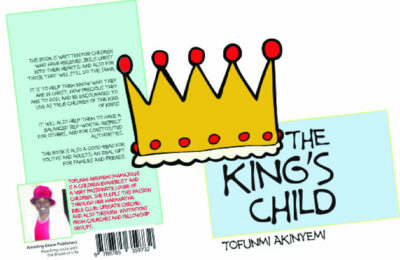 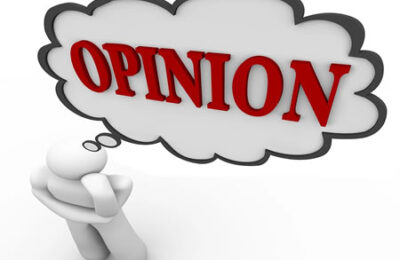