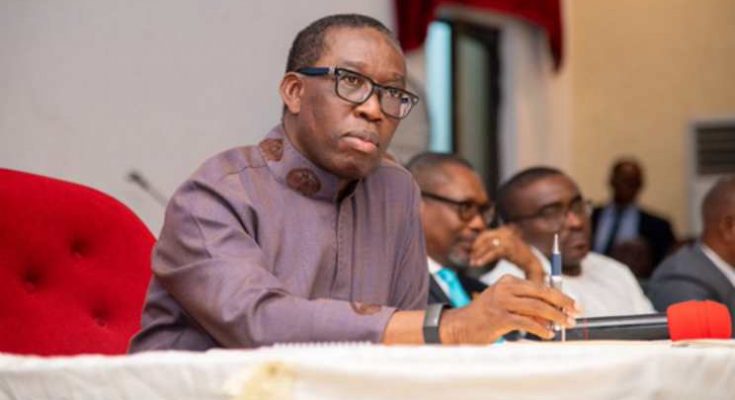 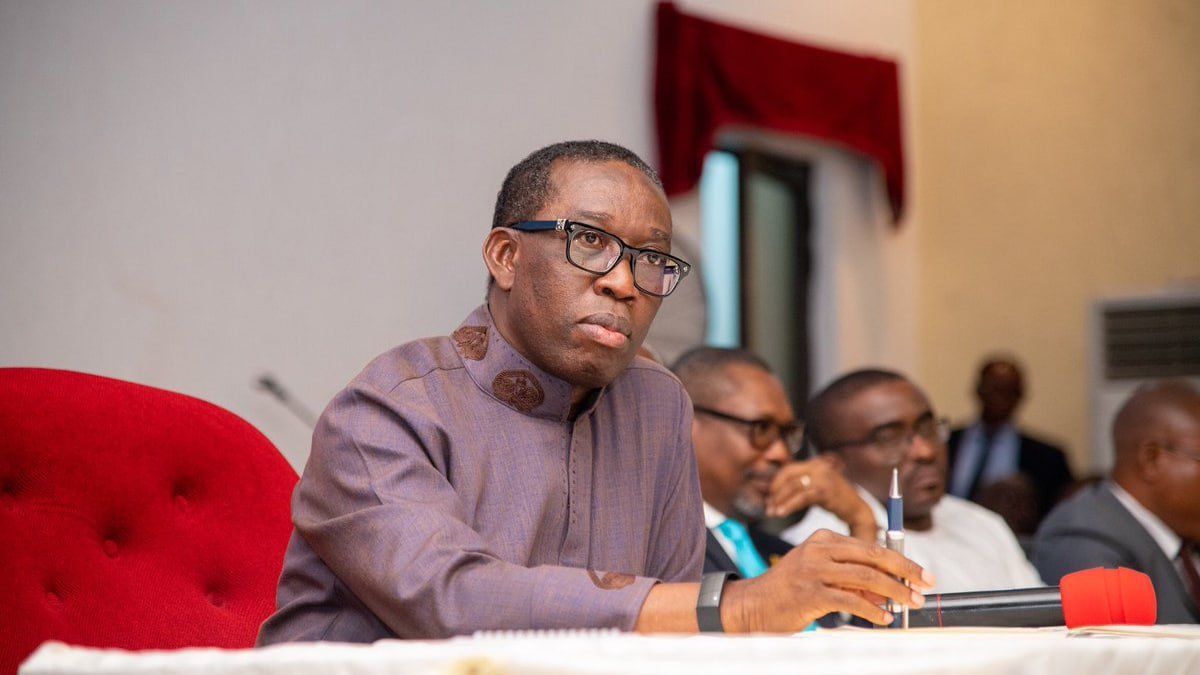 As the administration of Governor Ifeanyi Okowa of Delta State winds up, residents in Warri have continued to lament the poor state of some of the roads in the oil-rich city, calling on the governor to fix them before he exits office.

The residents said they have suffered untold hardship for the past seven years as a result of the bad roads which have affected the economy of the area, as businesses have continued on a downward spiral, due to the bad roads.

One resident who gave his name as Mr Okonedo Andrew a resident at 12 Ojugo Street, off Giwa-Amu Road, Warri told our correspondent that they have been suffering because of the bad road since he moved into the street.

Okonedo said when he moved into the street, he did not know that the street was that bad because he moved in during the dry season.

He said the street is always flooded every rainy season leaving some residents with no choice but to seek shelter with their relatives elsewhere until the rains are over.

Okonedo said, “We have written several letters to the state government through the Commissioner for Works and all to no avail. All they keep telling us for the past seven years is that they will soon start work on the road.

“For those of us who live and have stores here, we cannot do any business during this rainy season because the whole street is flooded.

I am a tailor and I have my store here but because of the bad road customers no longer come because the whole place is flooded,” he said.

Another resident, Mr Kesiena Omoyibo who lives at 22 Ginuwa Road in Warri said that they have been experiencing a flood in the street for over eight years, adding that on several occasions the flood entered their houses whenever it rains.

He said, “this road has been like this for so many years and the government has refused to come and fix it for us. We have to fold our trousers and pull our shoes in our hands anytime we are going out and coming in.

“Okowa should please come to our aid because we are suffering. People call Okowa the Road Master but we are not feeling the impact of that name on this street. He should come and fix this road for us before he leaves office so that we can say he has done something for us,” he said.

Several roads in the oil-rich city including the Effurun Roundabout, Sokoh Estate, First Marine Gate, Etuwewe, and Uti among many others are in very bad shape.

Residents have now appealed to the state government under the leadership of Senator Ifeanyi Okowa to come to their aid. Continue Reading 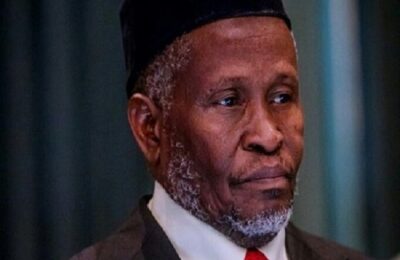 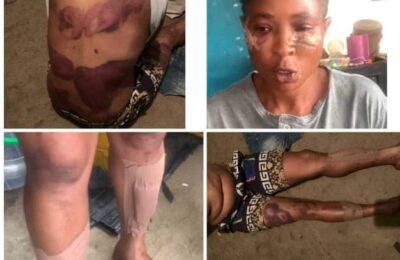