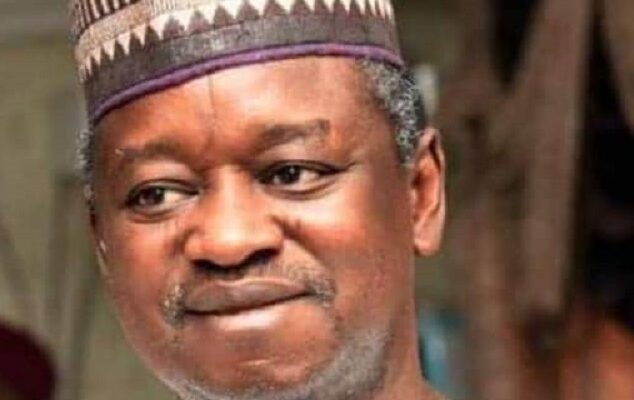 Gombe State Governor, Muhammadu Inuwa Yahaya has expressed sadness over the demise of a former Secretary to the State Government (SSG), Abubakar Sule Bage who died recently in Abuja after a protracted illness.

In a message of condolence, Governor Inuwa described the late Sule Bage as an astute administrator with an outstanding pedigree in civil and public services.

He noted that the deceased had contributed immensely to the growth and development of Gombe State both during his service years as Principal Private Secretary ( PPS) to military administrators and civilian Governors in Bauchi and Gombe States respectively as well as when he served as Secretary to the Gombe State Government during the Dankwambo administration.

He said Bage served the state and nation with unwavering and remarkable commitment and loyalty.

“Abubakar Sule Bage was a seasoned administrator who died at a time his wealth of experience is greatly needed. Indeed Gombe State has lost a rare gem whose numerous contributions in nation-building will continue to be remembered”.

“On behalf of the Government and people of Gombe State, I wish to extend our deepest condolences to the bereaved family members and his associates over this huge loss”.

“May Allah in his infinite mercy forgive his shortcomings and reward his good deeds with Aljannat Firdaus” as contained in a statement by Ismaila Uba Misilli, Director-General, ( Press Affairs)
Government House, Gombe.