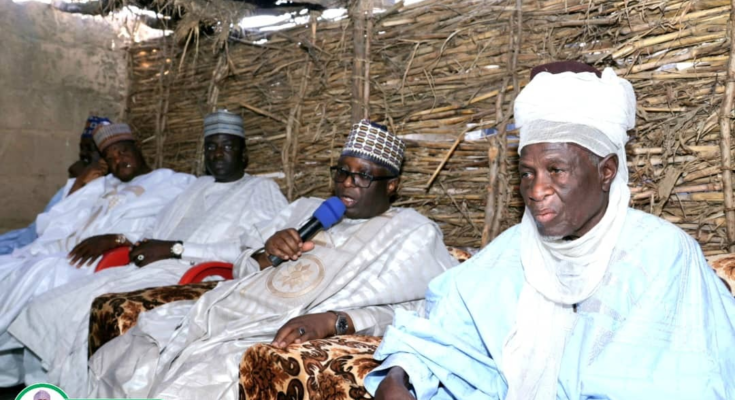 The People Democratic Party governorship candidate in Sokoto State, Mallam Saidu Umar, has appealed to the people of the state to entrust the party with a renewed mandate in 2023 for sustainable  development strides recorded under the present  administration of Governor Aminu Tambuwal.

A statement issued by his aide, Nafiu Muhammad Lema, said he made the appeal at the palace of the District Head of Kaddi, Alhaji Abdullahi Ibrahim Kaddi.

He said the present administration had left an indelible mark in all sectors that directly impact on the lives of Sokoto people.

He said the best decision the people of Sokoto can make in this electoral cycle is to vote for the PDP and all its candidates. He promised to transform the state if elected governor.

Commenting on the issues the district head raised, Umar said that the challenges of insecurity that had ravaged the area will be surmountable, as his administration, if given the nod in 2023 elections, will improve on the efforts of Tambuwal’s administration and ultimately address it.

On rural development, Umar disclosed that the present administration had done well in that regard, saying his leadership, with the anticipated mandate of the Sokoto people, will provide more roads in the rural areas.

Earlier in his remarks, the Chairman of the Gada Local Government, Alhaji Garba Yakubu Tsite, explained to the traditional council, the pertinent need to support the sustenance of the PDP administration at next year’s elections.

He further said it’s time for them to reciprocate the numerous gestures extended to them by Gov. Tambuwal administration.

In his remarks, the District Head, Ibrahim Kaddi, thanked the entourage and declared that PDP had all of Kaddi Ward people’s support. 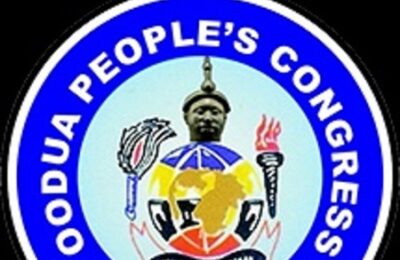 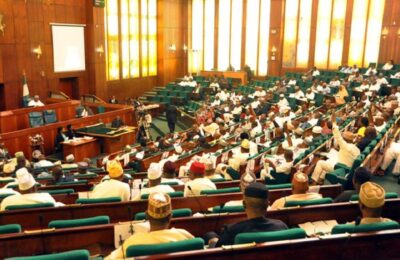 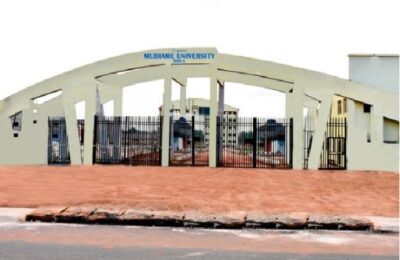