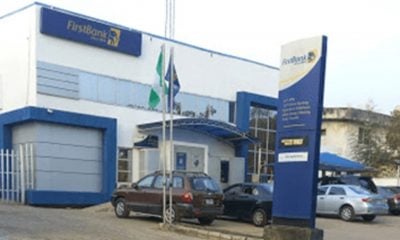 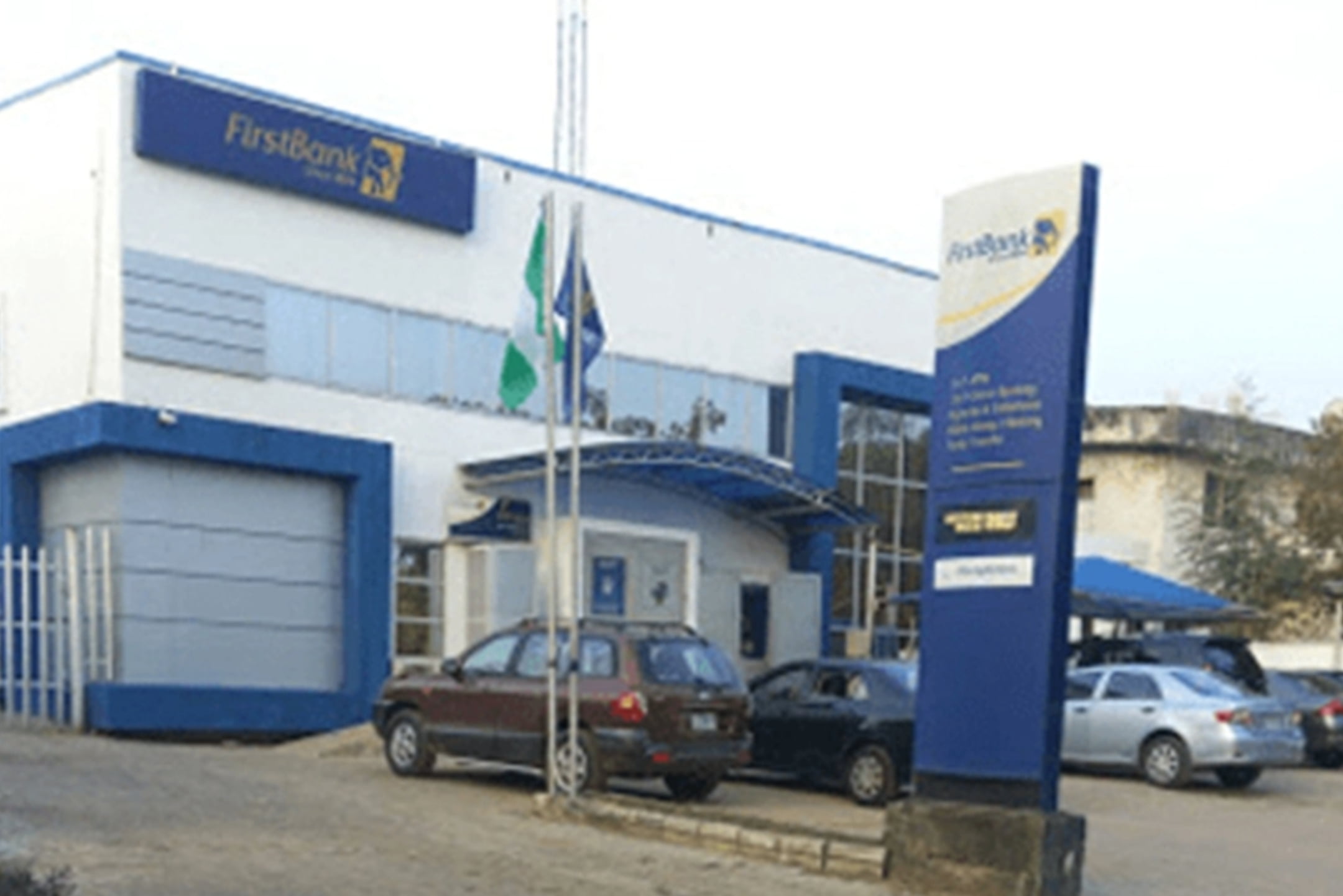 The action was on the order of a Kogi High Court sitting in Lokoja.

Nationnewslead reports that this was effected on Monday by Kogi State Internal Revenue Service (KGIRS), following what it described as the inability of the bank to liquidate its outstanding tax liabilities of over N411.12 million to Kogi State Government.

Speaking with journalists on the development in his office, Bar. Saidu Okino, Director, Legal Services of the KGIRS, said the amount represents outstanding withholding tax from the bank’s mobile banking agents from 2015 to 2022.

He said that the action of the board was as a result of the refusal of the bank to liquidate the liability despite several demand notices to that effect.

Okino said that approaching the court was as a last resort as all other measures to make the bank pay up proved abortive.

He said: ”Before we went to court, there was a Demand Notice to that effect dated 12th day of October, 2021, and signed by the then acting chairman, Abubakar Yusuf.

“We made several attempts. We sent them a notice of the intention of the service to take warrant of distrain so that we can do whatever is needful, on 25th day of February, 2022, but we were ignored.

“On the 25th of August, 2022, Notice of Refusal to amend their liability was served on them. We did not on our own roll out our machineries to go and seal.”

Efforts by our correspondent to get the comment from the officials of the bank proved abortive as none of them was available during a visit at the offices of the bank at the Post office and Ganaja junction, Lokoja.

Some of the customers of the bank who spoke with our correspondent on the issue expressed concern that they could not transact business with the bank beyond withdrawing money via ATM.

They stressed the need for the two parties to reach amicable resolution for the bank to resume business. Continue Reading