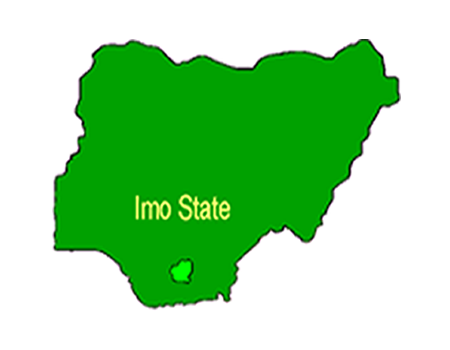 Gunmen on Wednesday attacked a Police checkpoint at Umuagbom Ihitte along the Owerri/Aba highway and killed two armed policemen on duty and a Vehicle Inspection Officer.

Tribune Online gathered that the gunmen had struck between 10 am and 11 am in the morning and reportedly shot dead the officers on duty.

Furthermore, reports have it that the other policemen and VIO personnel on duty at the time ran for their lives and managed to escape when the gunmen opened fire on their colleagues.

It was gathered that the gunmen before opening fire on the cops had stealthily warned some passengers to leave the scene or be ready for “anything they see” and immediately the ‘bad boys,’ clad in black attire attacked.

The gunmen struck when they became impatient with the policemen and could no longer wait on a long queue of vehicles stopped and parked sideways by the policemen conducting stop and search and their VIO counterparts screening the vehicles plying the road.

The late morning sporadic shootings caused pandemonium and some hapless motorists and commuters who were held at the checkpoint abandoned their vehicles and luggage to scamper for safety in the nearby bush.

Also, natives of the surrounding villages in Ihitte and Umuowa communities in Ngor Okpala LGA who were alerted by the broad day shootings deserted their homes for fear of stray bullets while the gunfire lasted.

An anonymous source disclosed that the ever-busy Owerri/Aba highway was immediately deserted by motorists who diverted to the bumpy old road, as a result of the bloody attack.

The source added that men of the Nigeria Air Force, NAF, manning the military checkpoint at Airport Junction, Umuowa rushed to the scene on getting the information but the hoodlums had fled leaving their dead victims in their pools of blood.

A villager who gave his name as Amarachi stated that both police and military patrol teams have been on the prowl in the area since the incident happened while the remains of the victims have been evacuated to an undisclosed morgue.

The Imo State Public Relations Officer(PRO) ASP Henry Okoye could not confirm the incident when called on the phone. 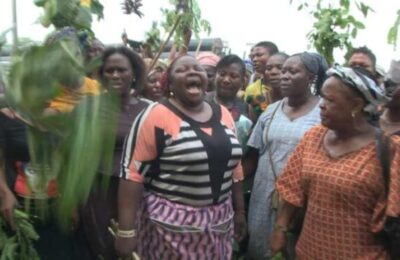 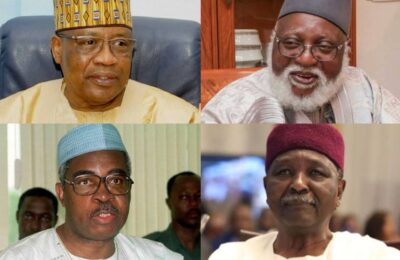 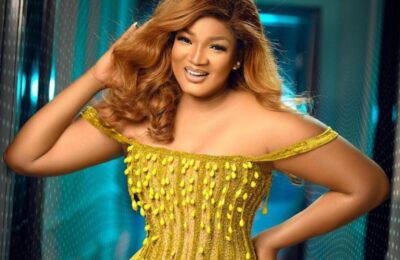