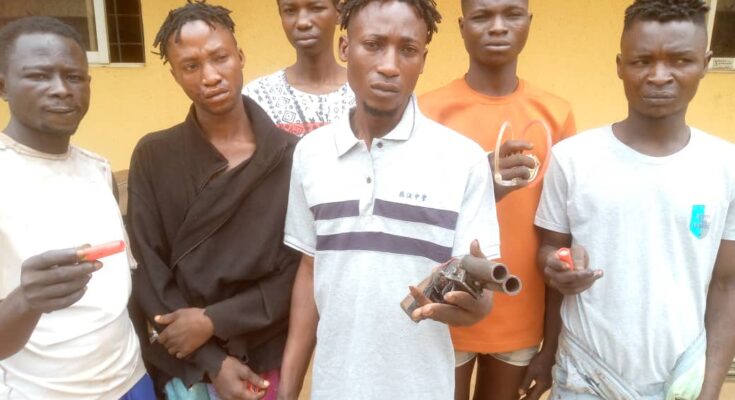 Gunmen hired by Oba’s son attack him inside palace 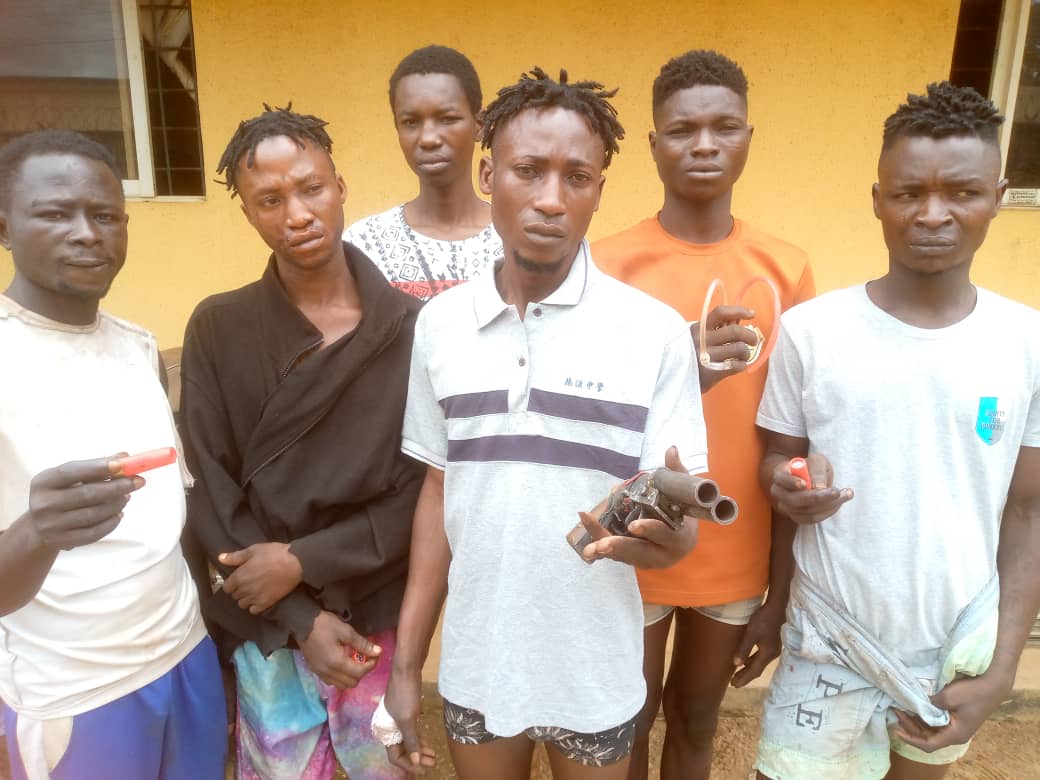 The police spokesman in Ogun State, Abimbola Oyeyemi, confirmed the incident on Monday.

It was gathered that the gunmen, said to be suspected members of the Eiye cult group, have been arrested by the police.

Oyeyemi said they were nabbed “while attempting to kill the traditional ruler in his palace,” as directed by his son.

Nationnewslead learnt that the monarch had made a distress call to the police at Oja-Odan division around 4:25 pm, saying “some cultists were about to kill him in his palace.”

Upon the distress call, the DPO of the Oja-Odan division was said to have mobilized his men to the palace, “where they met the hoodlums shooting sporadically.”

Oyeyemi said the “policemen engaged them in a shootout and eventually subdued the cultists and got six amongst them arrested.”

On interrogation, Oyeyemi informed that the arrested suspects had confessed to being members of the Eiye confraternity.

“They also informed the police that, it was the son of the Oba who is now at large that invited them to come and eliminate his father because of an unresolved issue the Oba has been having with his mother,” Oyeyemi said.

He reported that one locally-made double-barrelled pistol, two live cartridges and one expended cartridge were recovered from the suspects.

The said son of the Oba, according to Oyeyemi, had fled “with another gun belonging to the group.”

Meanwhile, the Ogun State Commissioner of Police, Lanre Bankole has ordered the immediate transfer of the six arrested men to the State CIID in Eleweran, Abeokuta, even as he ordered that the fleeing son of the traditional ruler be hunted, to bring him to justice. Continue Reading