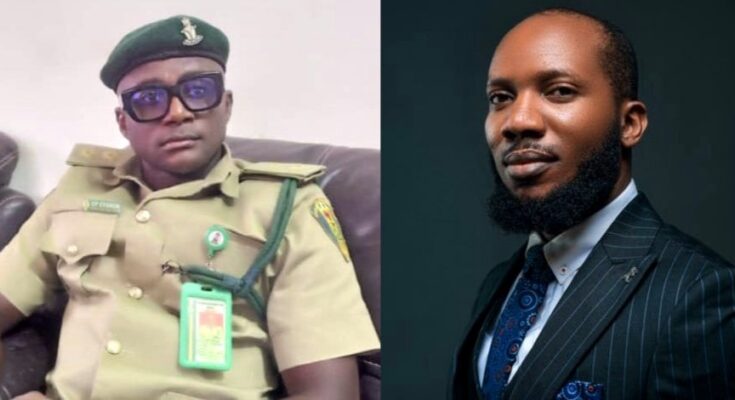 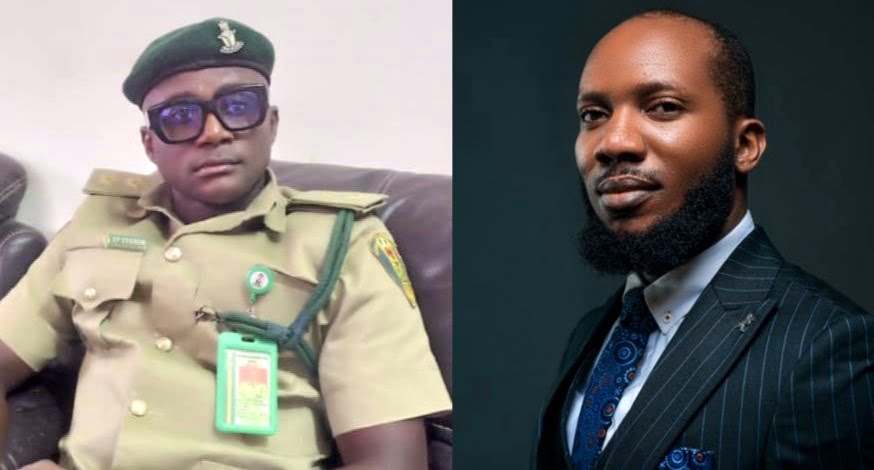 Rights activist, Inibehe Effiong, has narrated his ordeal during his incarceration at the Ikot Ekpene Medium Custodial Centre.

The lawyer was, on July 27, committed to 30 days in prison by Akwa Ibom State Chief Judge, Justice Ekaette Obot, for “contempt.”

In a statement on Wednesday, Effiong said he was dehumanised by Enobong Phillip Eyoren, an Assistant Superintendent with the Nigerian Correctional Service (NCS).

The officer is reportedly an indigene of Ikot Nko, Ididep, in Ibiono Ibom Local Government Area of Akwa Ibom.

Effiong said Eyoren tortured him after asking the Assistant Controller of Corrections in Ikot Ekpene prison, ACC Edet Akpan, to allow him to have his bath.

This was when he was to be transferred from Ikot Ekpene to Uyo prison on the 10th of August.

The legal practitioner recalled that Akpan angrily left and “unleashed Eyoren to deal with me.”

“As he was torturing me, he kept taunting me to look at his name. He said nothing would happen. He said repeatedly that he was going to “finish me” (a threat to my life).”

Effiong said Eyoren made a video of him while he was being shaved, insisting that the hairs on his face and head be totally removed.

“Even when the barber (an inmate) wanted to stop, he shouted at him to shave me completely and was mocking me as I sat on the dirty bare floor.

“I could barely breathe. It was drizzling, yet, Eyoren did not allow me to sit inside the van. He didn’t allow me to enter the back of the van on my own.

“Eyoren and the other officer carried me up and flung me inside the back of the van like a piece of unused material.

“He went further to say to me: “You think that I am your Chief Judge, I will finish you.”

Effiong explained that he wants justice, not just about the abuse, but because other inmates and citizens are potential victims of Eyoren’s alleged actions.

Eyoren, he added, was transferred from Uyo prison to Eket prison to Ikot Ekpene prison (where he currently serves) due to “various misconduct.”

“They keep covering him up. Is it because he is “a very dangerous man” as I have been repeatedly told, or because the authorities are using him for nefarious activities?”

Effiong urged the NCS to investigate the matter and asked Eyoren to explain to Nigerians “how and when he plans to finish me.” Continue Reading