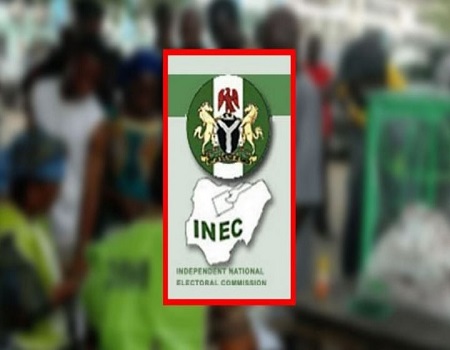 Ahead of the next year’s general election, the Ondo State Resident Electoral Commissioner (REC) Rufus Akeju, on Thursday, said that more polling units have been created in the state for easy access to the electorate and for the commission to serve the people better.

Akeju who disclosed this during a press conference in Akure, the state capital, on the activities of the commission in preparation for the general elections, said the state is having a total of 3,933 polling units against 3009 units in the state.

He said sensitive and non-sensitive electoral materials it has received included 3,933 Bimodal Voters Accreditation System (BVAS) 5,329 ballot boxes, and 23,598 sleeping mats, amongst others.

He said: “The capturing of coordinates as well as the proper positioning of the Polling Units in the appropriate locations and addresses where it can best serve the voters was done with the use of UTM Geo Map App.

“In view of this, in Ondo State, we are having a total number of three thousand, nine hundred and thirty-three (3,933) polling units.”

“INEC Ondo State will always work together with the Commission in all the electoral activities and deliver a free, fair, smooth, successful and acceptable election.”

“Since the world had turned digital, the Commission in its capacity and wisdom has introduced some technology to enhance transparency in the conduct of elections that will meet international best practices.

Akeju also stated that INEC has put in place measures to prevent cronies of politicians from being engaged as ad hoc staff for the 2023 general elections.

According to him, “INECPRES which is saddled with the recruitment of Ad-hoc personnel comprising of RAC Managers, RA Techs, SPOs, and POs/APOs for the Elections have opened a public portal where interested and qualified members of the public can apply. More so, availability check E-mails have been sent to all the applicants to ascertain their readiness for the job.”