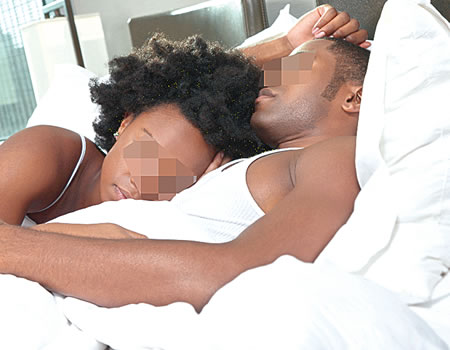 I mistakenly swallowed some amount of my husband’s sperm during oral sex. I was about to get worried when one of my friends said that she regularly swallows sperm because of its high therapeutic value. Is this true? Are there any risks from swallowing sperm?

Research is still inconclusive regarding the health benefits of swallowed sperm.  While some authorities have associated ingested sperm with the lowering of High Blood Pressure in some hypertensive pregnant women as well as the prevention of miscarriages in some others, swallowed sperm has also been confirmed to contain several viruses that may be transmitted from an infected man to the woman. Some common examples of such Sexually Transmitted Infections (STIs) are HIV, Hepatitis B and C, herpes, and Chlamydia. The risk of transmitting an STI through oral sex is higher if there is an open sore in the mouth or if a person has gingivitis and bleeding gums. In addition, Hepatitis B can also be transmitted through contact with infected semen if an open sore is present in the mouth. Human papilloma virus has emerged as a serious concern in relation to oral sex. This virus can cause cervical cancer, anal cancer and the development of other growths such as genital warts. From the above, it is obvious that the there is more harm than good in swallowing sperm.

Previous PostAnambra govt to launch social protection policy against poverty Next PostWho is The Dark Horse of Nigeria’s General Elections? 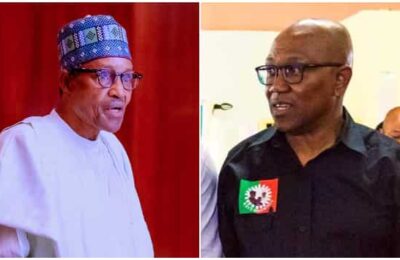