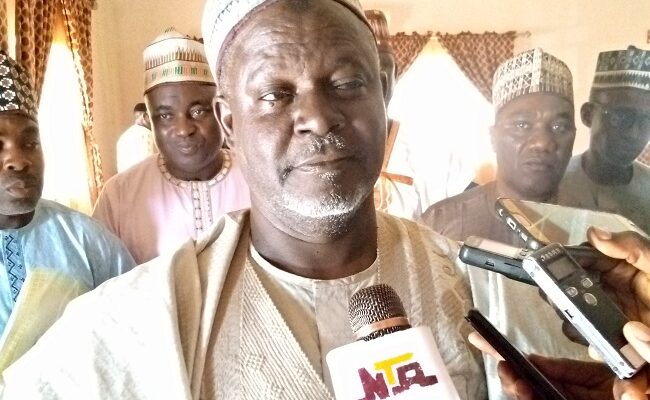 THE JIgawa State Residents Electoral Commissioner (REC) Professor, Muhammad Lawal Bashar has objected to the state governor, Badaru Abubakar’s claim of alleged buying of PCV by politicians in the state.

The commissioner made this was fielding questions to newsmen in Dutse, JIgawa State capital shortly after the flagging-off of the last batch of Permanent Voters Cards (PCV) distribution to voters in the state.

Professor Muhammad Lawal Bashar explained that “I’m not aware of PCV sales and buying in the state. Even if it is happening, is going to be of no use”.

According to him “with the new voting system and use of BVAS machine, it is not possible for someone to cast vote with another person’s voters card (PVC)”.

The governor recently in a political rally in Jahun local government of the state alleged that the opposition political party is buying permanent voters cards (PCVs) in the state.

Alhaji Mohammed Badaru Abubakar in his speech at Jahun said “we got a report that the opposition political party is buying PCVs or collecting the numbers of the card deceiving voters that they (opposition) will give them empowerment. It is not true they are lying”.

Speaking further on the PVC distribution, the resident electoral commissioner said the commission has 98,890 PCV ready for distribution in the state.

He noted that the commission in the state has 34,636 new incident and 64,254 old supply that is yet to be collected.

Professor Muhammad Lawal Bashar said the distribution commenced on 12/12/2022 and will end on 22/01/2023 at all the commission’s local government and registration areas in the state.

Previous PostGbajabiamila doubtful over conclusion of constitutional amendment before 2023 polls Next PostI’ll never be lawmaker after being governor: El-Rufai