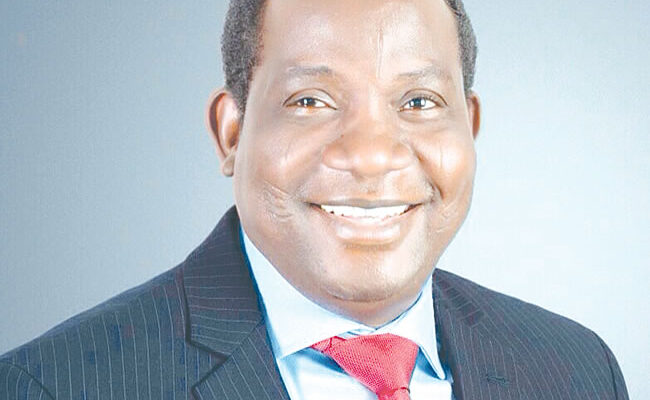 Governor Simon Lalong of Plateau State has solicited the support of the German Internationale Zusammenarbeit (GIZ) to support the state government in undertaking a comprehensive study that will assist the government to assess and measure the impact of reforms on the economic landscape of the state, especially on the MSMEs.

The governor requested this during the 6th Dinner with the Business Community in Plateau State held at the Banquet Hall, Government House Little Ray Field, Jos, Plateau State.

Governor Lalong expressed confidence that the outcome of the study will help the state government in shaping and fine-tuning further implementation of the reforms to ensure that they achieve their intended outcomes.

The governor said the nation and state’s economies have gone through a lot in the last two years due to the impact of the COVID-19 pandemic shocks and the #EndSARS protests, which have also constituted major setbacks to developmental strides.

He stated that the state government had to take certain critical steps and rethink its strategic direction to build a resilient economy that would survive the expected and unexpected shocks.

To address some of the challenges, Governor Lalong pointed out that the administration made job creation a key consideration for all programs in line with the State Development Strategy and added that the emphasis was also shifted towards empowering youths to become entrepreneurs rather than job seekers.

“As I will soon hand over the reins of government, I believe that the incoming administration will continue in this policy direction and sustain the peace we have restored to Plateau State even as we continue to deal with crime and criminality, without which businesses cannot thrive and investors will run away.

“There is no doubt therefore that challenges still abound, but they are surmountable, and the overwhelming national transformation remains realizable with continuity, commitment, and consistency,” he said.

The governor, therefore, thanked the GIZ for actively partnering with the state all the way and also for supporting the dinner, adding that the state cherished the GIZ partnership, especially in the areas of trying to improve the business enabling environment by removing the bottlenecks faced by the private sector in the state, especially the MSMEs.

He assured that all the reforms put in place to reduce these bottlenecks are properly implemented.

In his address, the Head of Component, Policy, and Strategy GIZ-SEDIN, Akinropo Omoware, said the foundation Governor Lalong has laid for the state, if properly managed after his tenure, will further shape and transform Plateau State.

Omoware called on the State House of Assembly and the executive arms of the government to expedite action towards the passing and signing of a bill to establish the Investment Promotion Agency (IPA), adding that if signed into law, it will consolidate all the efforts that have been made around investment promotion in the state.

He further implored the governor to organize an investment summit before the end of his tenure, adding that it would serve as an avenue to tell investors that the plateau is ripe and ready for businesses.