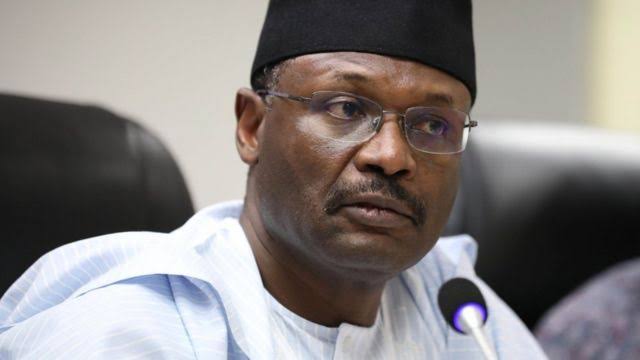 The Independent National Electoral Commission (INEC) in Katsina State has cautioned politicians and political parties to avoid using provocative and abusive words during campaigns in the state.

Abdullahi Ibrahim-Umar, the head of the commission’s Election and Party Monitoring (EPM), gave the caution at a stakeholders forum on Friday in Katsina.

According to the INEC official, political campaigns should be conducted in a peaceful, orderly and mature manner.

Citing section 92 (1-6) of the Electoral Act 2022, which stipulates how political campaigns should be conducted, Mr Ibrahim-Umar warned further that rallies should also not promote, propagate or attack opposition parties, candidates, their programmes or ideologies.

“Political parties and contestants need to internalise what constitutes campaign regulations or restrictions as contained in the Electoral Act 2022, to avoid committing an offence that is liable to conviction to fine, imprisonment, or both.

“As the saying goes, ‘ignorance of the law is not an excuse. Transparency in these areas boosts confidence in the election processes on the part of contestants and voters.

“This may serve to shed light on any unfair practices or potential abuses of state power where they exist.” Mr Ibrahim-Umar said.

He said the Electoral Act directed and empowered the Commissioner of Police in each state and the FCT to provide adequate security for proper and peaceful conduct of political rallies and processions in their jurisdictions.

“And for this purpose, the police may be supported by the Nigerian Security and Civil Defence Corps (NSCDC) and any other security agency of the Federal Government.

“Therefore, no registered political party in Nigeria, its aspirants or candidate shall be prevented from holding rallies, processions or meetings at any time for their constitutional political purposes.

“And also, the police shall, in a consultative manner, resolve any conflict of time and venue between and amongst parties where such arises.

“Political parties shall transmit to the commission, through the Electoral Officer at the Local Government Area and the Resident Electoral Commissioner at the state.

“Both should be in hard and soft copy, details of the schedule of their political rally or procession, at least 10 days to the date of the procession or rallies.”

He pointed out that the national chairman and national secretary of the political party for national campaign rallies and processions shall jointly sign the notice.

According to him, in the case of state campaign and procession, the notice should be jointly signed by the state chairman and secretary of the party. 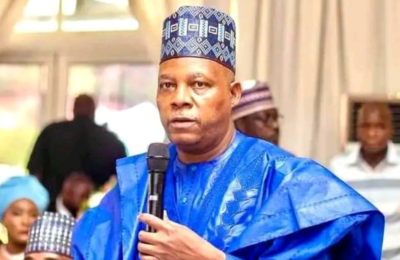