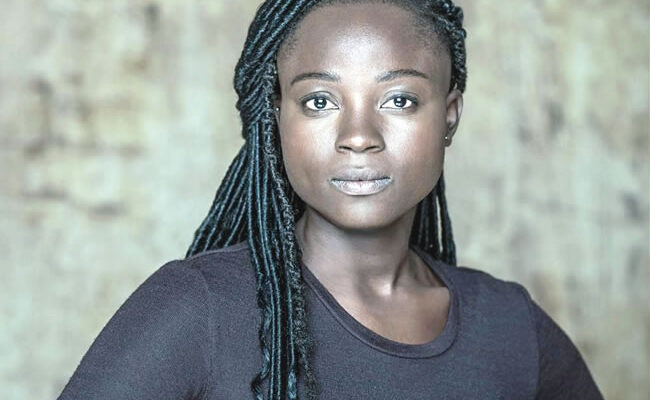 First principal photography took place in Sudbury, Ontario, Canada on the feature film, Orah and a second unit was shot in Lagos in November.

The story started in 2005, when 15-year-old Orah Madukuku kills a man in Nigeria and flees the country without her infant son, Lucky. 17 years later, Orah is an illegal immigrant in Canada working as a taxi driver for attorney Eli Pope and his high-profile Nigerian client, Bami Hazar, who are both involved in international money laundering. After Hazar orders the murder of Orah’s son, she embarks on a revenge spree to bring Hazar to justice. When all her legal options failed, Orah resorts to violence to settle the score.

“Orah is a film I’ve been developing for the past 11 years,” said director and screenwriter, Lonzo Nzekwe.

“I’m very grateful to have worked with talented cast and crew members. I am also honoured to be able to shoot parts of the film in Nigeria, which plays such a key role.,” he added.

Producers Kane and Adetuyi echo the sentiments of Nzekwe.

“I am grateful that Lonzo wanted to work with us on Orah; it’s great to bring a story to the screen that reflects my Nigerian heritage,” said producer, Amos Adetuyi, of Circle Blue Entertainment.

“We embarked on this journey with Lonzo to bring Orah to life almost five years ago. I am so excited that we finally brought this story to the screen,” said producer Floyd Kane, Freddie Films.