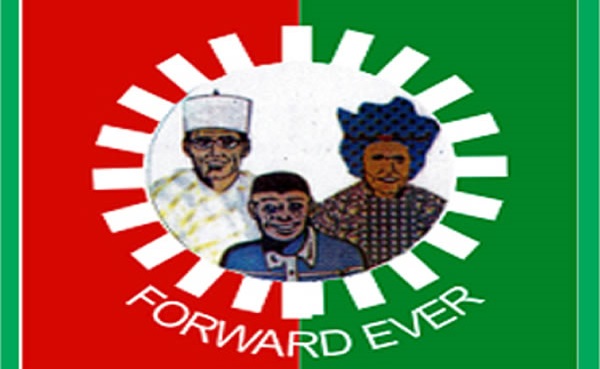 Farouk, made the allegation on Thursday when he featured on a Channels Television’s programme, Politics Today.

Recently, the Ogun State chapter of the LP, suspended Arabambi alongside the State chairman of the party, Michael Ashade and secretary, Michael Feyisola, for alleged anti-party activities.

This followed the alleged expulsion of the Director-General of the party’s presidential campaign council, Doyin Okupe, for an alleged breach of the party’s constitution.

While speaking during the programme, the Farouk said some members were determined to blackmail the party’s leadership.

He said: “Some people will go out of their way to blackmail the leadership of the party, out of desperation if they didn’t get what they want.

“I don’t want to join issues with Arabambi because a disciplinary committee has been set up to investigate what he is saying.

“For the record, Arabambi was the former Chairman of the Ogun State chapter of the party. After eight years of the party, there was a vacant position and he was asked to come and act and his acting position has already elapsed.

“Your party got a favourable judgement to field its candidate and you’re going against that judgement; going to the Appeal court. Can you imagine this?

“Certainly (he is sponsored). He is acting in some other people’s script.”

Previous PostMy Man Is Obsessed With Me, Get Yourself A Man Like Him Next PostI'll hit the ground running, but won't probe Okowa ― Omo-Agege