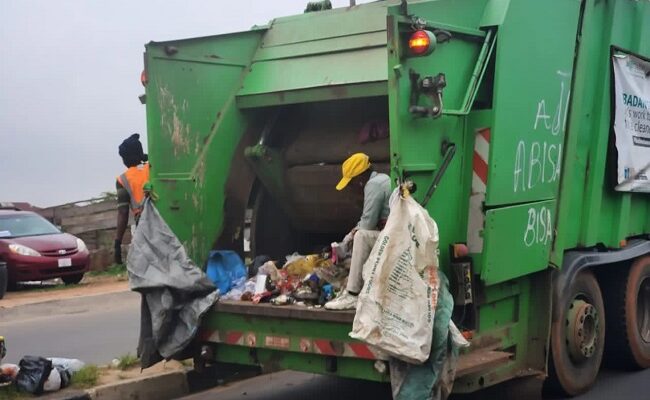 He said the bridge has been effectively cleaned up and the Authority has assigned a sweeper to ensure sustainability.

“Until recently, this pedestrian bridge was home to the destitute, but henceforth, we will deploy a Special Task Force to flush them out and put an end to the misuse of public infrastructure,” he said.

He said the objective of ensuring the safety of all road users, through the use of pedestrian bridges, must not be neglected.

Adewuyi noted that the decision to build the bridge was not unconnected with the high rate of mortality usually recorded on busy roads.

Adewuyi, therefore, appealed to pedestrians to henceforth use the pedestrian bridge, saying the government’s intention with the bridges is to save lives.

Whenever the history of election in Nigeria, particularly in the Fourth Republic, is written, ample space will be devoted to the contributions of the immediate past Resident Electoral Commissioner in Akwa Ibom State…