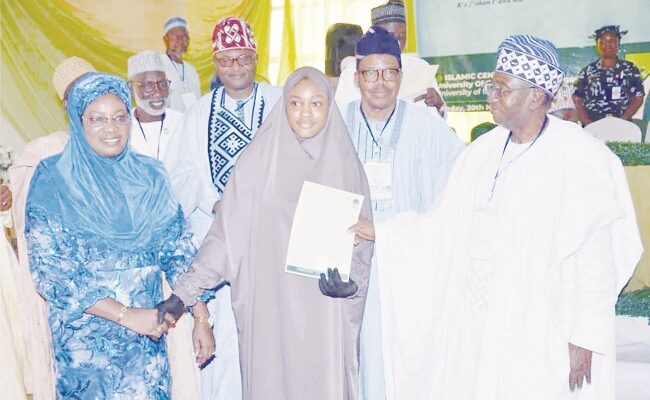 The Ekiti State governor, Abiodun Oyebanji, was represented at the event held at the Islamic Centre, University of Ibadan Central Mosque, by the Secretary to the State Government, Dr Habibat Adubiaro.

As one of the highlights of the event, presided over by MUSWEN President, Alhaji Rasaki Oladejo and Executive Secretary, Professor Muslih Yahya, presentations were made to beneficiaries of the body’s bursary awards who were drawn from the six South-West states’ Muslim councils/communities and 11 Islamic organisations.

The chairmen of the Muslim councils/communities in the six states of the South-West, one of whom is Alhaji Kunle Sanni (Oyo), also a member of the Board of Trustees, were also present.

The amirah (national president) of the Federation of Muslim Women’s Associations in Nigeria (FOMWAN), Alhaja Rafiah Sanni, was also in attendance.

Oladejo, in an address before the meeting morphed into an exclusive session, expressed the commitment of MUSWEN to the development of the Muslim ummah in the South-West, especially through continuous support for the educational development of young Muslim men and women to enhance their employment opportunities.

The MUSWEN president explained that the funding of the scholarship scheme – like meeting of other financial obligations of the organisation – was through, according to him, well managed monthly subscriptions, annual dues, zakat and other donations.

He said: “We hope to double this figure next year, God willing. This is because education is perhaps the foremost of all hurdles before Nigerian Muslims today.

“It cannot be overemphasised that education is the master key to overcome poverty. It is only through education that our young men and women could acquire skills needed to enhance their employment opportunities.”

He gave the assurance that MUSWEN will continue to focus on the development of education and provision of support for entrepreneurship projects for the benefit of the ummah in southwestern Nigeria.

Oladejo also informed the assembly of the emergence of the winner for a N20 million scholarship offered by Alhaja Mosun Belo-Olusoga for a six-year programme at a secondary school in Ijebu-Ode, Ogun State.

According to him, the winner is Miss Idayat Malik from Ogun State who has since resumed at the school. He thanked Alhaja Belo-Olusoga sincerely for the “kind gesture.”

Oladejo commended the pioneer Executive Secretary, Professor Dawud Noibi, who will be celebrated tomorrow at a sendoff slated for the Islamic Centre, University of Ibadan Central Mosque, for laying a solid foundation and making MUSWEN a formidable umbrella association for Muslims in the South-West.

He described Noibi as an Islamic scholar of repute who has contributed tremendously to the development and growth of Islam worldwide.

The chairman of the Board of Trustees, Prince Abdul Jabbar Bola Ajibola, represented by his principal aide, Alhaji Saheed Aweda, commended the presidency and other organs of MUSWEN for working harmoniously for the unity, welfare and progress of the ummah. 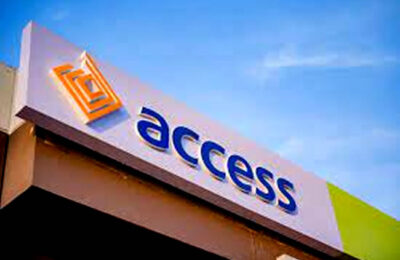 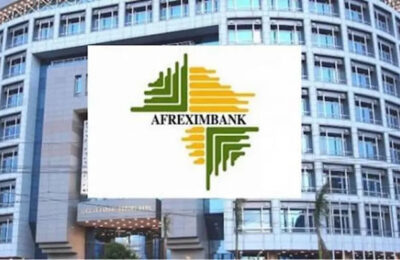 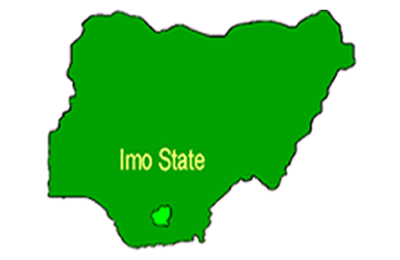