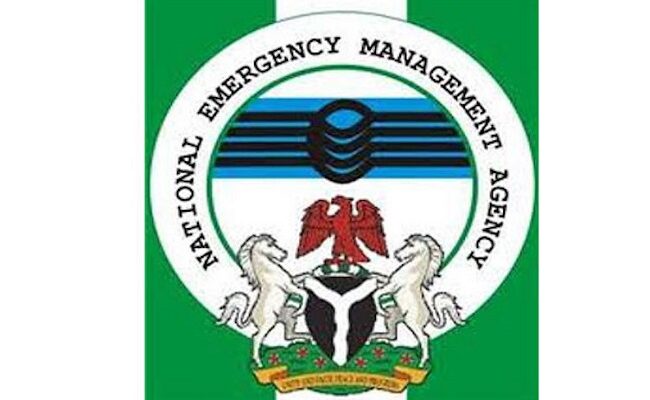 In continuation of compliance with the recent approval by President Muhammadu Buhari for the evacuation of stranded Nigerians from United Arab Emirates (UAE) and India, the National Emergency Management Agency (NEMA) is set to evacuate about 300 stranded Nigerians from India back home through Nnamdi Azikiwe International Airport between today 15th and 16th December 2022.

An advanced team comprising NEMA staff and other stakeholders are already in India profiling the returnees, that are presently gathered at the Nigerian High Commission in New Delhi.

The aircraft conveying the Nigerian returnees from India will take off from India today.

According to NEMA’s Head of Press, Mr. Manzo Ezekiel, the reception of the returnees will take place at Nnamdi Azikiwe International Airport, Hajj Operations Wing, (besides the Private wing), Abuja.

Recall that a total of 542 stranded Nigerians in the United Arab Emirates were evacuated back home by the Federal Government on the 23rd of October 2022 on board a Maxair charted flight on Sunday morning at 4:29 am.

On arrival, the returnees were screened by the Health officials, profiled by various relevant agencies, and cleared by Nigerian Immigration Service before being given a token of transport fare by NEMA before leaving the airport.

While addressing the returnees, NEMA, Director General, Mustapha Habib Ahmed admonished them to learn from their experiences and be law-abiding citizens that promote economic growth and a positive image of Nigeria.

He disclosed that Federal Government had approved the evacuation and provision of the token for the returnees to support the movement of the returnees back to their homes.