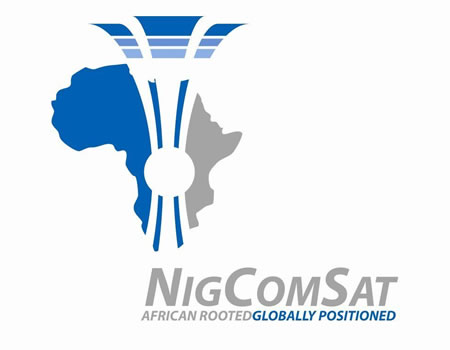 It also said that the NIGCOMSAT 2 would be launched into the orbit by the first quarter of 2023 to enhance coverage.

Dr Abimbola Alale, Managing Director of NIGCOMSAT, made these known during a stakeholders’ engagement forum, organised by the agency in Lagos, recently.

The theme of the event was, ‘NIGCOMSAT: The Roadmap for Enhanced Service Delivery.’

She said that the satellite would backhaul the services of 5G once telecom operators deploy the fifth generation network services.

Alale said that backhauling meant getting data to a point which could be distributed via the optic fibre or network.

She said, “Operators would use the satellite to provide coverage to areas the 5G cannot reach.”

Alale said that the government planned to provide 70 per cent broadband by 2025 and NIGCOMSAT would keep working with other technology providers to be able to deliver broadband services to all Nigerians.

“Satellite has always been serving areas that are underserved, because we all know that the cost of deploying terrestrial sites is quite expensive but fibre deployment is even more costly due to our environment.

“The enhanced capacities that are available in other technologies are also coming along in the satellite space,” Orjinta said.

He said that the technologies Nigerians were looking at now, were pushing towards convergence, which meant that 4G and 5G could give video, voice and data.

Orjinta said that originally when the telecom industry started, Nigeria only had voice calls but with evolution, things changed.

He said, “5G is bringing faster connectivity, but it is coming with a shorter transmission distance.

“NIGCOMSAT was in the process of launching a new satellite which would be one of the first in Africa and a deal breaker.” 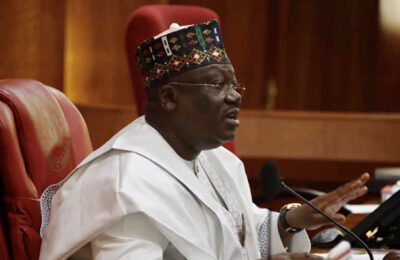 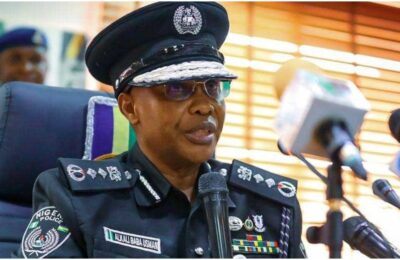