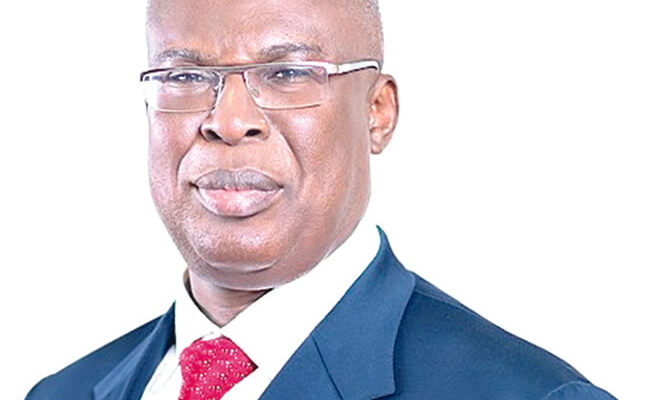 The Federal Government has said that the country requires $410 billion with $10 billion per annum to achieve the nation’s transition plan by the year 2060 to address its energy constraint and policy flexibility in the country.

Minister of State for Petroleum Resources, Timipre Sylva, stated this at the 7th meeting of the National Council on Hydrocarbons in collaboration with the Niger State Government with the theme: Roadmap and Strategic Option Towards Achieving Energy Transition in Nigeria held at the Legbo Kutigi International Conference Centre Minna, Niger State capital.

He said the gathering of experts and policymakers in energy sector was designed to discuss and review energy-related issues, identify opportunities, to proffer solutions in line with global best practices.

Represented by the ministry’s Permanent Secretary, Gebriel Tanimu Aduda, he noted that Nigeria is committed to achieving carbon neutrality, end energy poverty by lifting 100 million people out of poverty and drive economic growth.

The minister stated further that Nigeria will be one of the 50 countries to have launched its guidelines for the management of fugitive methane and greenhouse gases emissions in the upstream oil and gas sector latest this year.

According to him, the country through the solid minerals development fund on the verge of unveiling its cutting-edge technology in gold mining to eliminate harmful reagents, and use of cyanide for human and environmentally friendly practices.

He however disclosed that 34 memorandums was received, seven were merged while 11 were stepped down, adding that the memos were presented to the council for consideration that the Niger State has large quantity of solid resources and hydrocarbon deposit in commercial quantity.

Niger State Governor, Alhaji Abubakar Sani Bello, reiterated that the state has commercial deposit of hydrocarbons in Bida Basin sequel to the progressive reports and findings of the consultants from Ibrahim Badamasi Babangida University, Lapai and the Federal University of Technology, Minna.

Represented by the Secretary to the State Government (SSG), Alhaji Ahmed Ibrahim Matane, the governor called for the political will and appealed to the relevant agencies to expedite actions on the exploration in the Bida Basin for optimal benefits.

Governor Sani-Bello explained that Niger state would provide lands for infrastructural investments, ease of doing business and adequate security in the LPG industry, providing state tax holidays and other fiscal incentives for private sector participation, as well as developing a comprehensive Niger state energy policy among other things.

Previous PostLive by your words, CAN charges presidential candidates Next PostPolice arrest couple, one other over abduction, killing of hotelier in Ogun