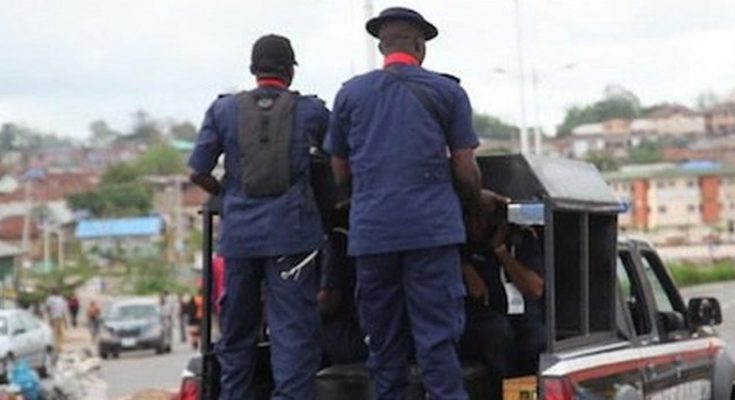 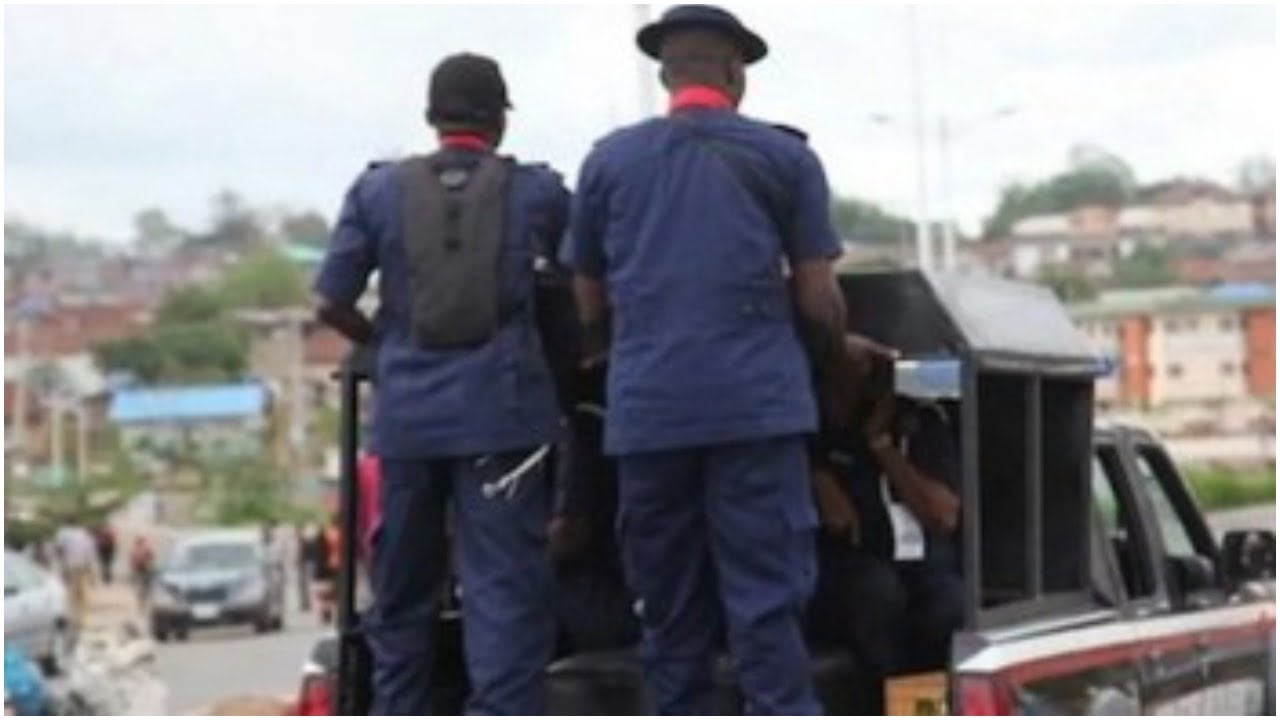 Operatives of the Zamfara State Command of the Nigeria Security and Civil Defense Corps (NSCDC) have arrested a notorious fraudster who specializes in siphoning monies from people’s account via POS.

According to a press statement signed by the Corps spokesman, Mr. Ikor Oche, the suspect, identified as 26-year-old Muhamud Lawal from Cateen Soaki, Dandutse Bakin Shohon Kasuwa Gusau, does a POS business and is at the same time a commercial phone charger.

“One Rabiu Sani took a phone to his shop for charging on the 20th August 2022, but the suspect dishonestly used the phone to defraud Rabiu Sani of the sum of 1 milion naira.

“After a thorough investigation, the suspect has confirmed that the money was transferred to the accounts of one Adamu Hamidu and Nasir Musa who bank with First Bank and FCMB, respectively.

“The suspect has confessed to the crime and will be prosecuted in the court of competent jurisdiction accordingly.

“In another development, one Abdulnasir Babangida 27 years and Adamu Abdullahi 29 years, who were security guards attached to Iron Gas Company in Tsafe Local Government Area of Zamfara State were arrested on the 10th September 2022 for Siphoning Diesel meant for the company to the tune of 484 liters.

“The suspects have all confessed to the crime and adduced their nefarious act to hunger.

“The Corps also arrested one Abubakar Hadi of Bakin Kasuwa Tsafe Local Government Area and Murtala Abdulaziz of Shagon Namau in connection with vandalization of Telecom mast angle iron at Tsafe metro on the 10th September, 2022. The duo also confessed to the crime.

“The exhibit recovered from these suspects include: 14 gallons of diesel, 25 liters each and bunch of Telecom mast angle iron.

“These suspects will be charged to court and be prosecuted accordingly after investigations are concluded,” he said. Continue Reading